10 great Black moments in the history of American art 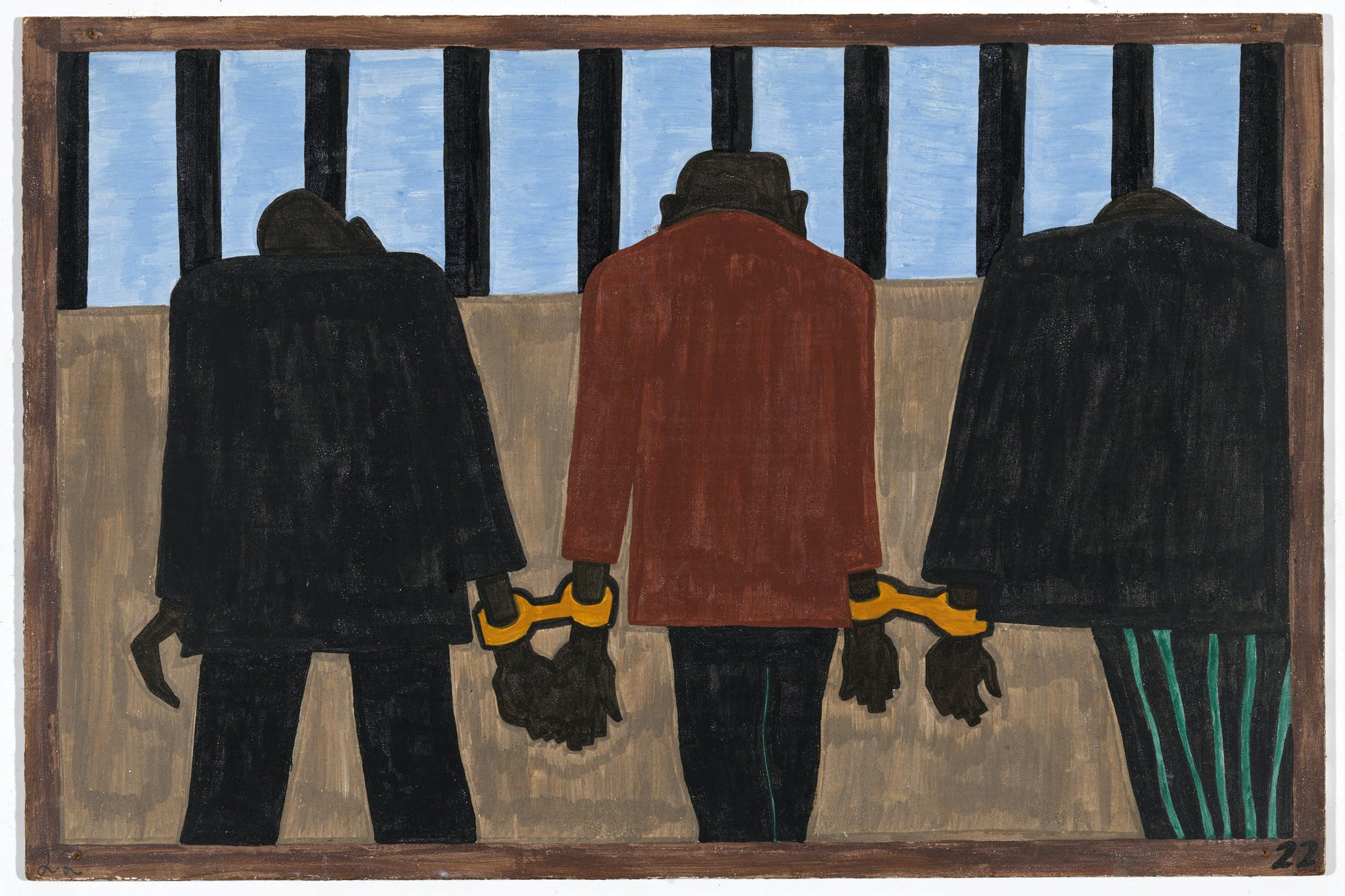 An interactive event through the Walker is designed to help strangers connect.

Fashion is off the hamster wheel, taking a deep breath that is allowing some freshness to seep into the once relentless cycle.

Books, podcasts and Twitter feeds throw out a lifeline for theater fans

What's a theatergoer to do when live venues are dark? These books, streams and podcasts can help.

One year and one pandemic later, March finally arrives for these Minnesota dancers

Cowles Center gets back into gear with the now-virtual showcase "Merges in March."

'Papier' exhibit and virtual tourFriday: An ongoing exhibit at the American Swedish Institute dazzles with intoxicating shapes and an arresting meeting of high fashion and…

Her paintings had a sense of authenticity, art critics said, capturing the farmlands and lives of people with an empathy that comes from being one…

With a grand opening this week, Black Table Arts, a hub for artists, celebrates a permanent home

Being Black in Minnesota's suburbs and farmlands: a new exhibit tells the stories

A new exhibition shines light on Black stories from rural and suburban Minnesota.

Barbara Field, a 'queen of adaptations' and champion of playwrights, dies at 87

Writer of Guthrie's "A Christmas Carol" also launched the Playwrights' Center, where she mentored many.

Peter Leach didn't want his creations hung up on somebody's wall or sitting idle in a bookcase. They were functional and meant to be used."These…

The owner wanted a home that was contemporary but also warm, artful and comfortable.

Fashioned in an ice sculptor's freezer-like studio, five works from the Minneapolis Institute of Art make their debut in parks.

The character study "Nomadland" is an instant classic.

See an "invisible concert" Saturday and Indigenous projections next week.

Valentine's Day musicSaturday/Sunday: If you're willing to step out into the deep freeze to celebrate Valentine's Day this weekend, you have some live-music options. If…

Wenonah Wilms will co-write for a possible series based on the mystery "Firekeeper's Daughter" by Ojibwe novelist Angeline Boulley.

QAnon's conspiracy theories have taken root among yogis and other adherents of natural medicine.

Production stage managers sometimes are likened to air traffic controllers because they sit at the nerve centers of shows, working discreetly to make sure all…