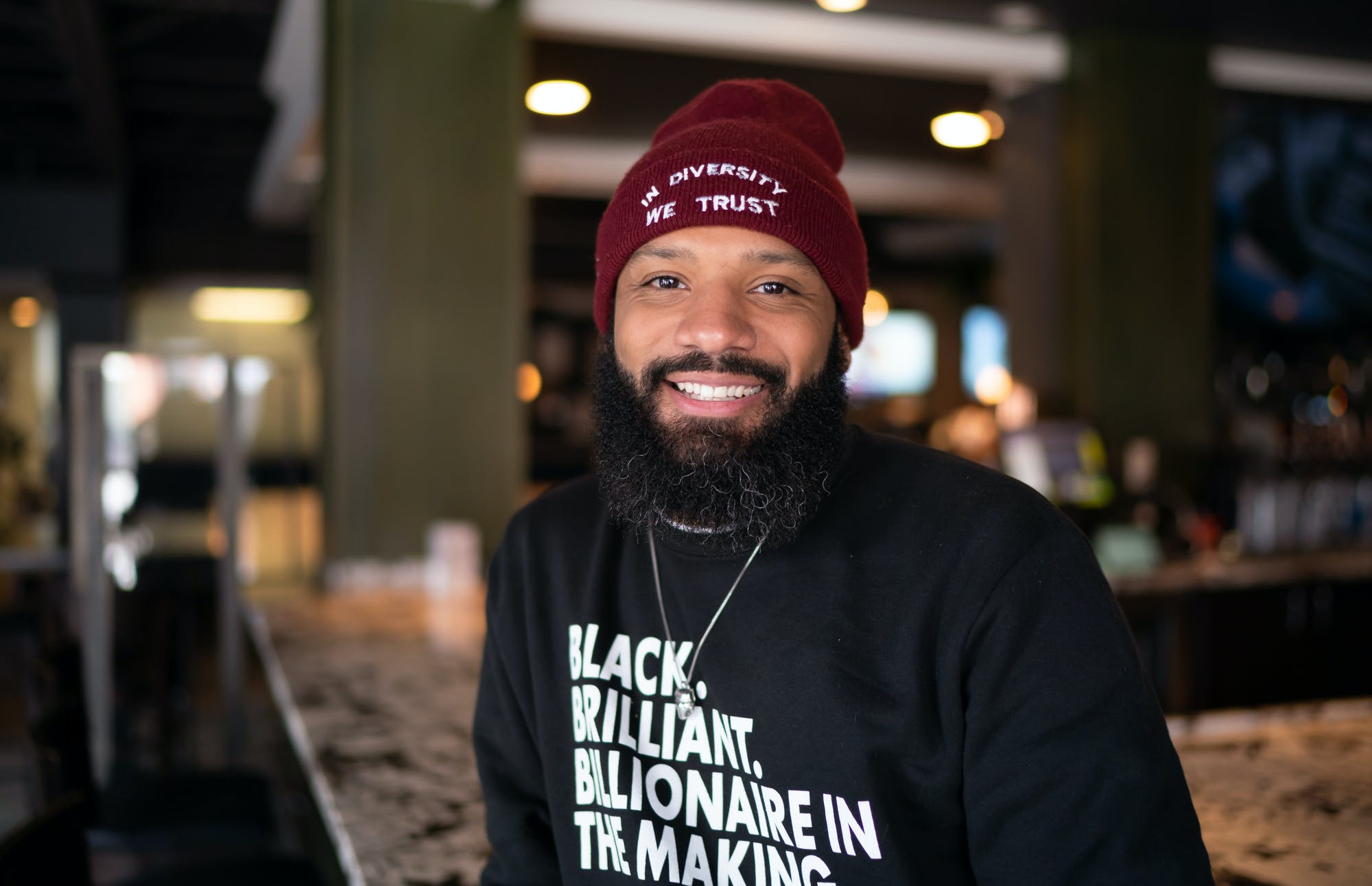 As a restaurateur, activist and television personality, the Handsome Hog chef is wasting no time.

Mpls. restaurant Butcher & the Boar will reopen in new spot under new ownership

Expect the same menu as the original Maverick's in Roseville, with beer to follow.

Chef Ann Ahmed is hoping to open her third restaurant sometime this spring.

After seven years of cooking at Our Kitchen, chef/owner Heather Jansz has a kitchen of her own.

Our food writers highlight the favorites of their weekly dining experiences.

Here's where to go during Lent.

Burch, the dynamic steakhouse and pizzeria co-owned by spouses Becker and Nancy St. Pierre, will not reopen. "The ongoing pandemic has made it impossible," Becker said.

With a little local help, making your own pizza is a snap

Dough can be bought, but don't leave the all-important sauce to a jar from the supermarket.

Beer or wine? Whatever your pleasure, there's a perfect accompaniment for your pizza

Beer: Mix and matchMargherita pizza: Simple ingredients and light flavors require an equally delicate beer, and German pilsner is the way to go. It's crisp,…

From New York to Detroit: 5 regional pizza styles and where to get them in the Twin Cities

Your culinary adventure can start here.

A Minnesotan traveled around the U.S. to 700 pizzerias. Here are his favorites.

Can there be such a thing as too much pizza?Scott Poepard has sampled the goods from some 700 pizzerias across the U.S., and he's not…

Can't decide where to get your pizza? Here's a little help from food writers Rick Nelson and Sharyn Jackson, who picked their favorites.

TPT's 'Relish' becomes a cooking show for the COVID era

The third season of TPT's "Relish" will have a slightly different look.

From tortas to bánh mi, a mini-wave of restaurants opening in Roseville

Our food writers highlight the favorites of their weekly dining experiences.

Minneapolis' first restaurateur of note, a young Black man from Kentucky, was an influential figure in the 1880s and 1890s.