Souhan: Cousins is the Vikings' quarterback, for better or for worse 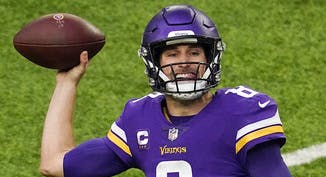 The rumors of Kirk Cousins potentially being traded away from the Vikings are out there. But unlike up to 18 other teams in the NFL this offseason, the Vikings won't be making a change under center.

The former NFL cornerback later served as Macalester athletic director in the 2000s. 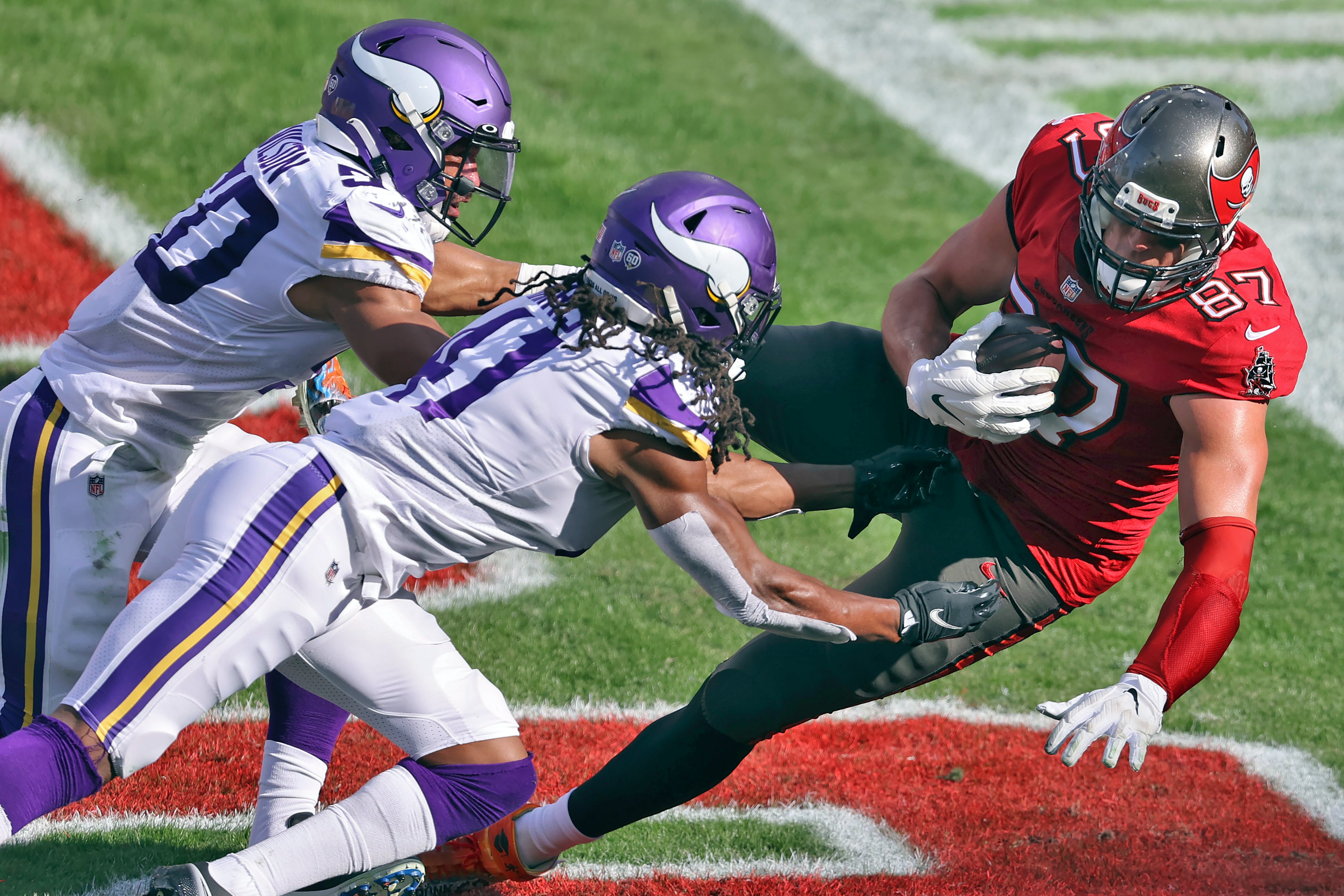 Saul "Canelo" Alvarez outclassed Avni Yildirim and retained his world super-middleweight titles with a technical knockout after Yildirim failed to answer the bell for the fourth round Saturday night.

The son of a former Green Bay Packer says he is heartbroken after losing his father's Super Bowl II ring, and he is offering a $5,000 reward for its return.

The number of minority hires for open positions in the NFL nearly doubled to 34.6% in 2021.

WWE star Goldberg gets tough in helping Texans in need

Bill Goldberg punched through the drywall in his garage one day this week -- not as some sort of masochistic training for his next WWE match -- but as he repaired property damage suffered as a result of the deadly Texas storms.

Twenty former Washington Football Team employees asked NFL Commissioner Roger Goodell on Thursday to release the final report of an independent investigation into the organization's conduct when it's completed.

Russell Wilson would consider going to four teams, including ... the Bears? 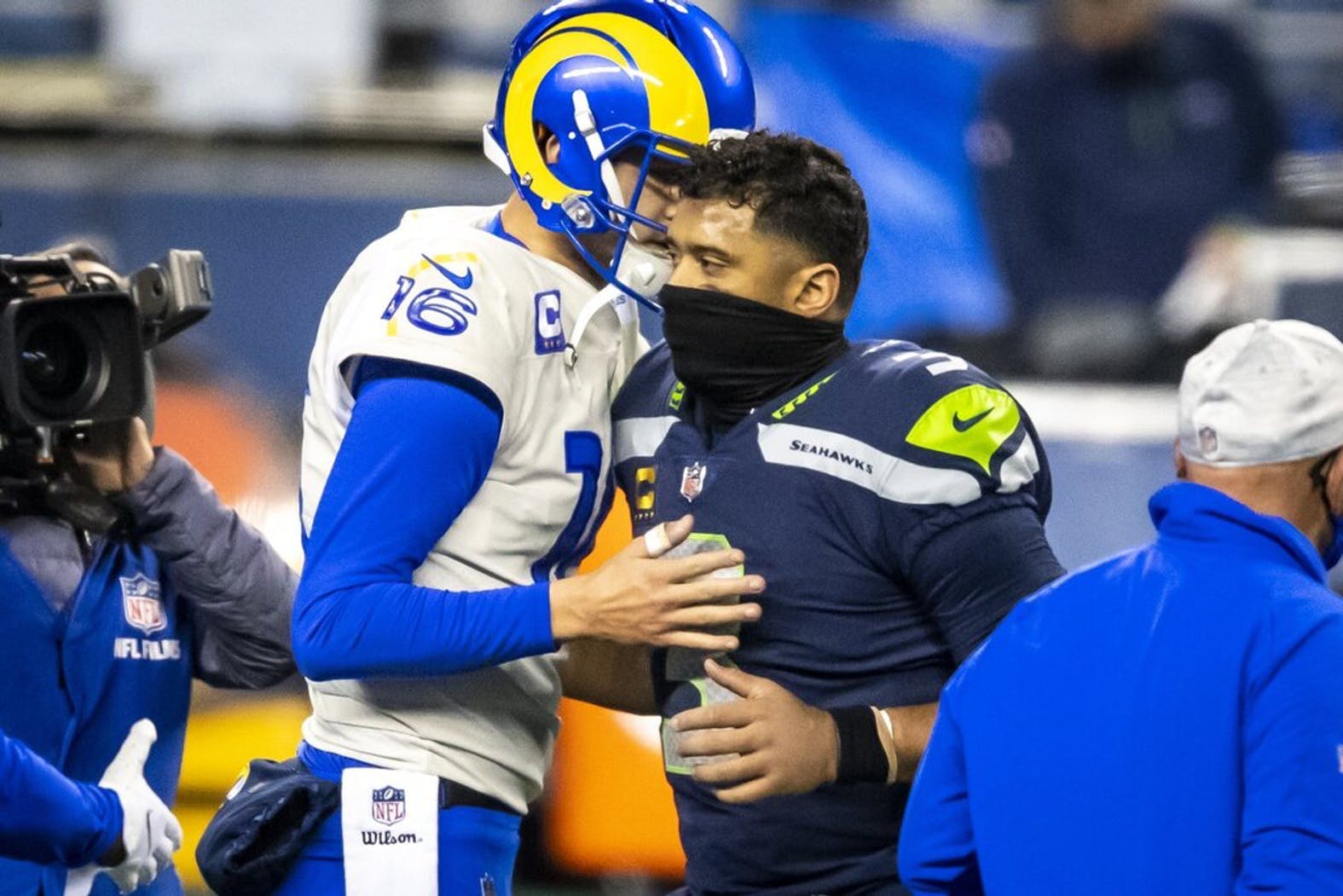 Wilson's messy offseason in Seattle got a little more interesting Thursday. The Seahawks QB reportedly isn't demanding a trade, but he's saying where he'd be willing to go.

Another wave of fans returning to sports despite COVID-19

Whitney Munro had some concerns about returning to sporting events. So, like any good mom, she did her homework, learning more about the policies in place because of the COVID-19 pandemic.

Podcast: Everything you need to know about the NFL draft

Can they win the big one? Minnesota team in finals of NFL 'Big Data Bowl.'

The team, including three friends from St. Olaf College, has won $15,000 for a presentation on identifying defensive coverages and evaluating player performance.

A look at the offseason possibilities for a Vikings front office that may need to release a key contributor or two while also reworking other contracts on the current roster.

The former Gophers safety has been working with the Tampa Bay Buccaneers Youth Leadership Group and came up with an idea to put his Super Bowl fine to good use.

Steelers planning on Roethlisberger's return in 2021

The Pittsburgh Steelers plan on having quarterback Ben Roethlisberger back for an 18th season.

One of the major benefits of playing a full season pretty much on schedule during a pandemic is what the NFL learned technologically from 2020. 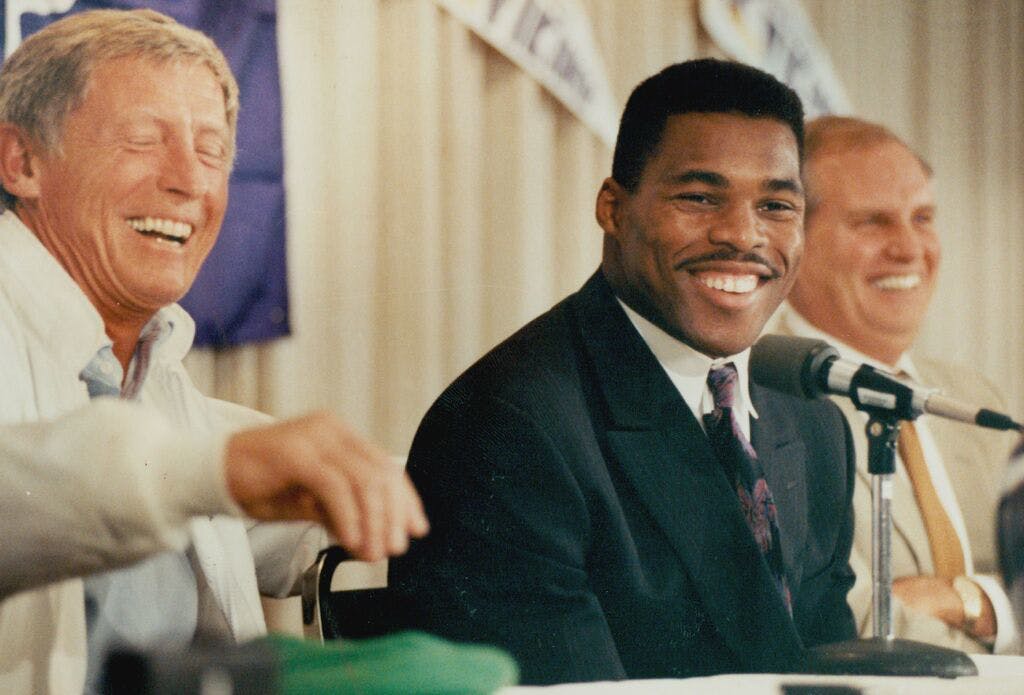 Every proposed deal suggested by national media members adds more parts the Vikings would seemingly need to give up.

Playing tag is no kids' game for NFL teams

NFL teams could begin playing tag on Tuesday, and it's no kids' game for the 32 teams.

A lawyer for the man who fatally shot former NFL star Will Smith in 2016 said Tuesday that he'll seek the man's release on bond now that a Louisiana appeals court has officially vacated his manslaughter conviction by a non-unanimous jury. 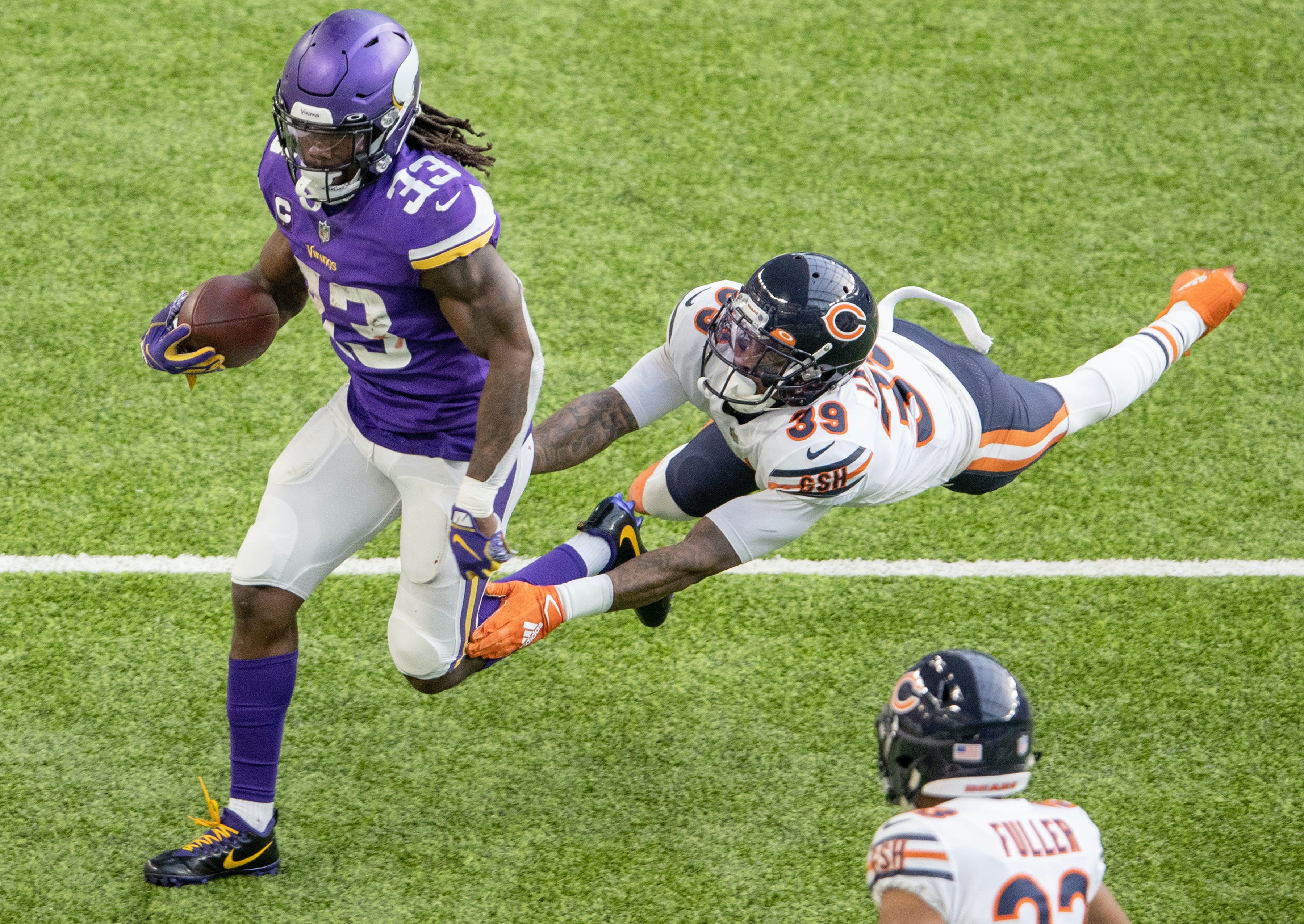 The star running back is a part-owner of a team in Fan Controlled Football, the latest start-up league trying to capture attention in the NFL offseason.

Starting linebacker Matt Milano will explore free agency next month because of Buffalo's salary-cap constraints, a person with direct knowledge of the situation told The Associated Press on Friday.

Carson Wentz helped steer the Philadelphia Eagles to the franchise's only Super Bowl title and later received the richest contract in team history.

Podcast: How tonight's Wolves foe built a winner, the Wentz-Cousins connection and more

Michael Rand is joined by Toronto Raptors executive Teresa Resch and then ponders the impact of the Carson Wentz trade on a Kirk Cousins deal.

You can see how the deal makes sense for both the Eagles and Colts. Does it have anything to do with the Vikings?

Would the Vikings take another wide receiver? One mock draft says yes

On the long list of things the Vikings need in order to upgrade their overall performance, the offensive line and defensive line help are top priorities. But what if they addressed a 'want' instead of a 'need' with their first pick.

Burnsville upstart Arete will move in next month and stage summer event.