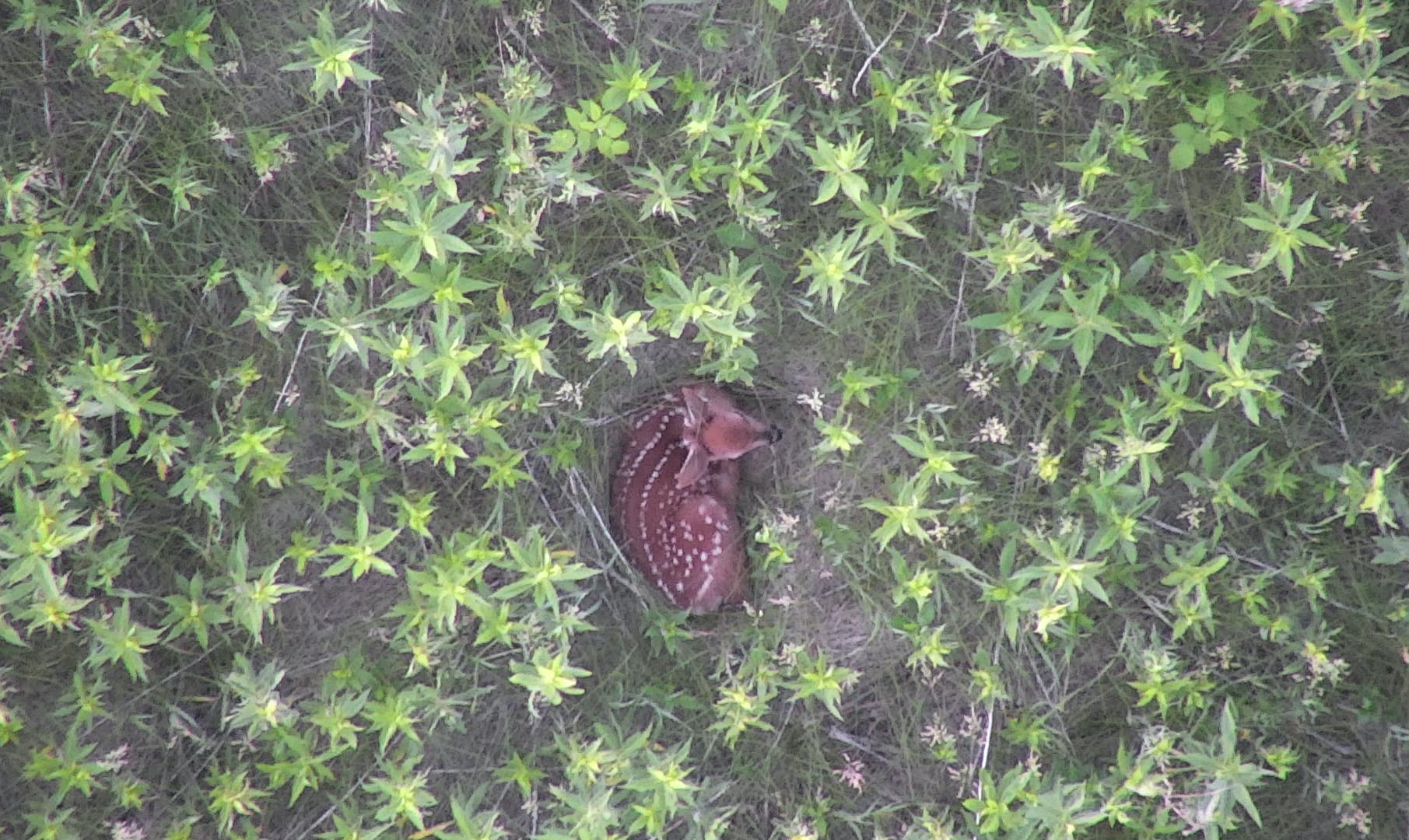 The whereabouts of deer can stymie wildlife biologists. Enter now the drone, whose usefulness has only recently been realized in determining deer and other wildlife populations.

Their Minnesota story matches other wildlife: It's one of cycles, and offers clues about the fisher's current struggle.

Discussions already have begun with wildlife officials in North Dakota to collaborate on a research paper showing dispersal of the chemicals in deer from both states.

Raising the Lake Superior island getaway to keep from razing it

Cabin Country: As the visits and memories piled up, the foundation of the house was slowly sinking. This past fall we the house was lifted 12 feet

Eastern chipmunks are hibernators, yet unlike the 13-lined ground squirrels and woodchucks, chipmunks do not put on much pre-hibernation fat.

After maxing out at 50% coverage two weeks ago, the lake has lost nearly all of its ice.

Organizers of the Duluth event, scheduled for June 17-19, have teamed up with world experts on crowd control to devise a plan to safely host 9,500 runners in the three races.

Anderson: State's conservation funding needs are clear. Answers? Not so much

Minnesota's lands and waters and fish and wildlife are under pressure as never before. And we have an outdated conservation model

When temps drop enough, ice racing leagues pop up on frozen lakes in communities across the Midwest

City says to stay away from production areas for safety.

Tell us about an extended trip into the wilderness and how it affected you.

Across the outdoors recreation landscape, the pandemic continues to have an impact. There are wins. There are losses. And there still is much that is uncertain.

Coyotes are a lot of things. Especially, adaptable.

There has never been a documented case of a coyote attacking a person in Minnesota.

For the remainder of the year, walleye fishing would be limited to catch and release with a two-week closure in July

It may be no surprise that outdoor activity in Wisconsin increased last year amid the COVID-19 pandemic, but a new report Thursday from the Wisconsin Policy Forum attempts to quantify just how much more state residents were getting out of the house.

Swans and loons die after scooping up lead sinkers

Wisconsin wildlife officials plan to end the state's wolf season after just three days after hunters and trappers killed nearly 70% of the state's quota in less than 48 hours.

Wisconsin wildlife officials opened a wolf season Monday after hunting advocates sued to move the start date up from November amid fears that the Biden administration might restore protections for the animals.