With starter Johnson injured, Ihnen could get more playing time for U 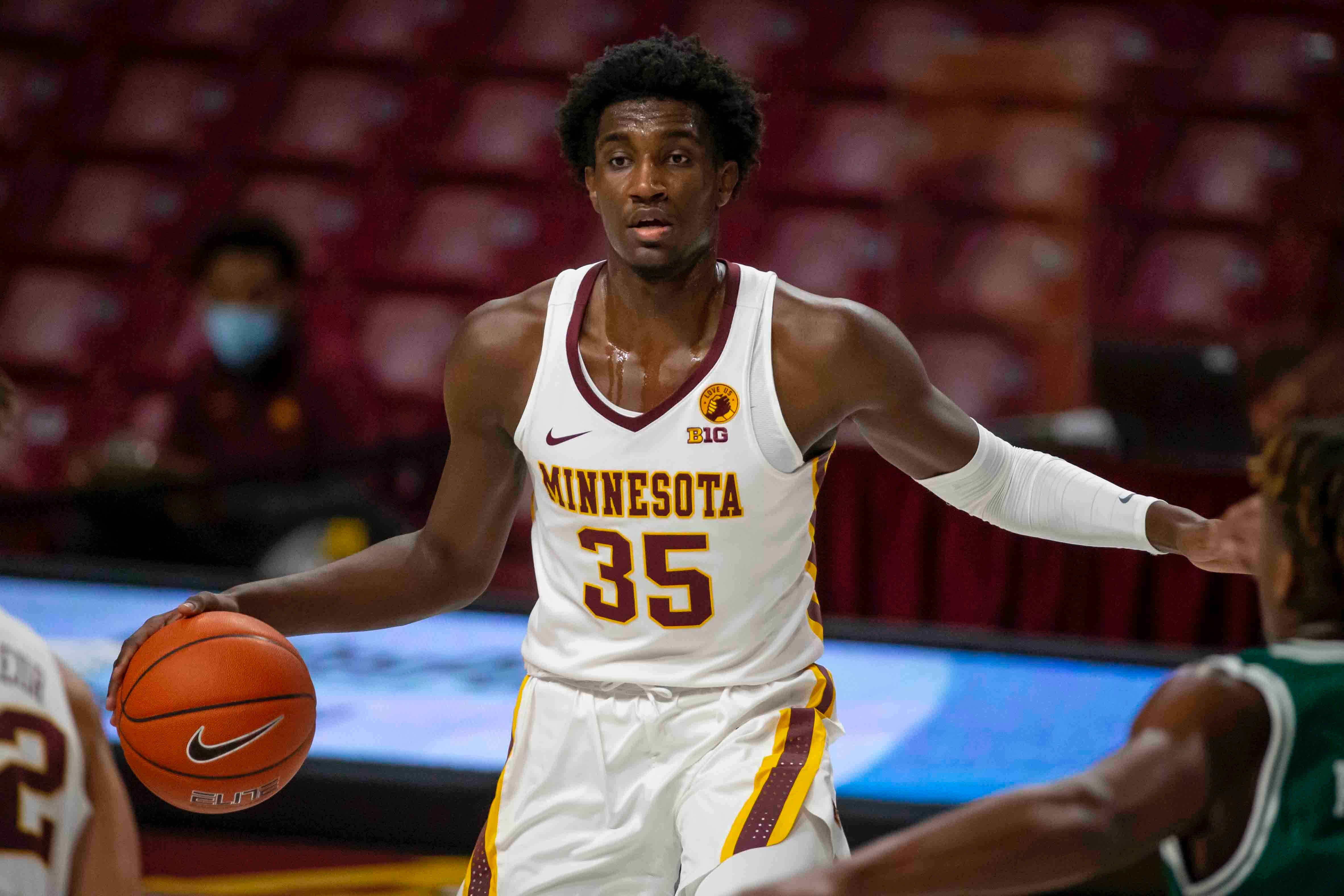 Gophers senior forward Brandon Johnson is likely out of tonight's game against UMKC with an ankle injury. What should Richard Pitino do to fill his spot in the frontcourt?

Robbins' shot blocking could be key for Gophers vs. Boston College 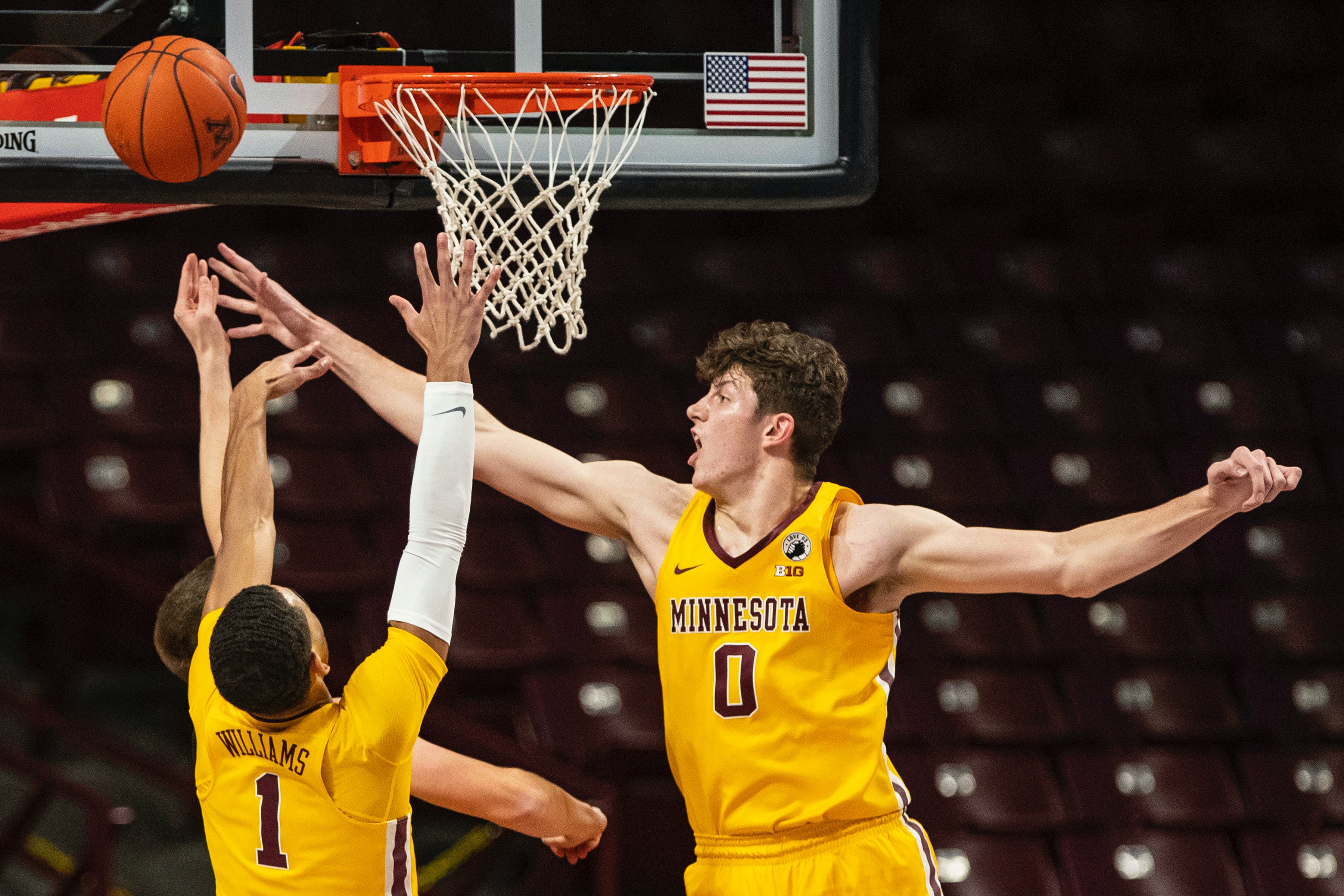 The 7-foot Drake transfer ranked among the nation's leaders in blocks last season. 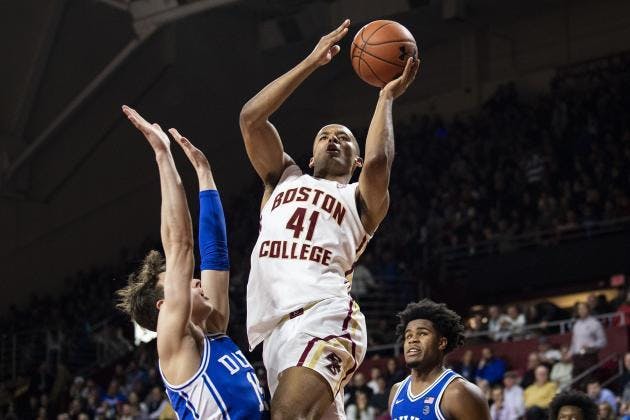 Boston College senior and former Shakopee star Steffon Mitchell plays the Gophers for a second time Tuesday in the Big Ten/ACC Challenge. Mitchell went from under-the-radar high school prospect to one of the top defensive players in the ACC. 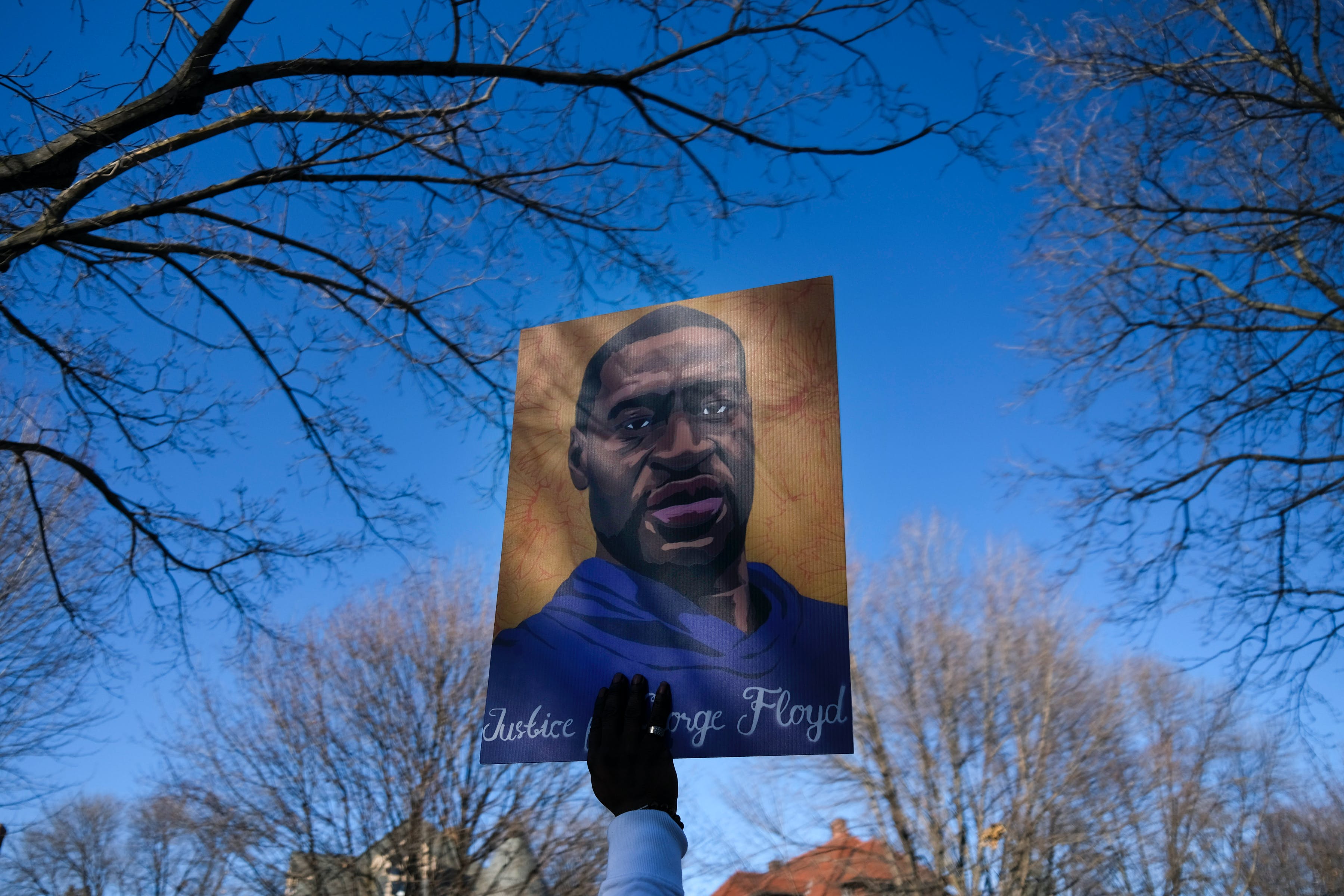 Ahead of Derek Chauvin trial, protesters rally in St. Paul 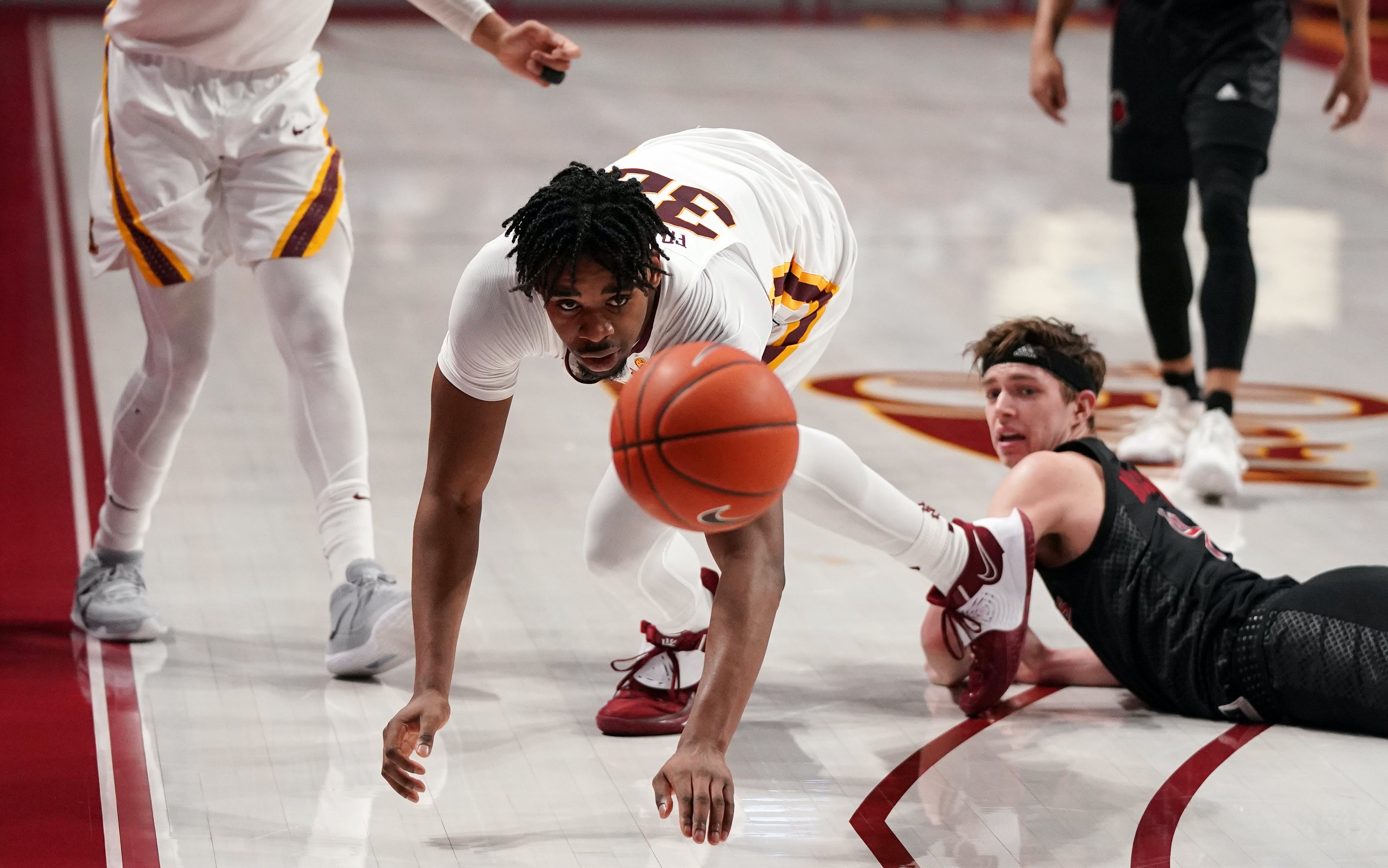 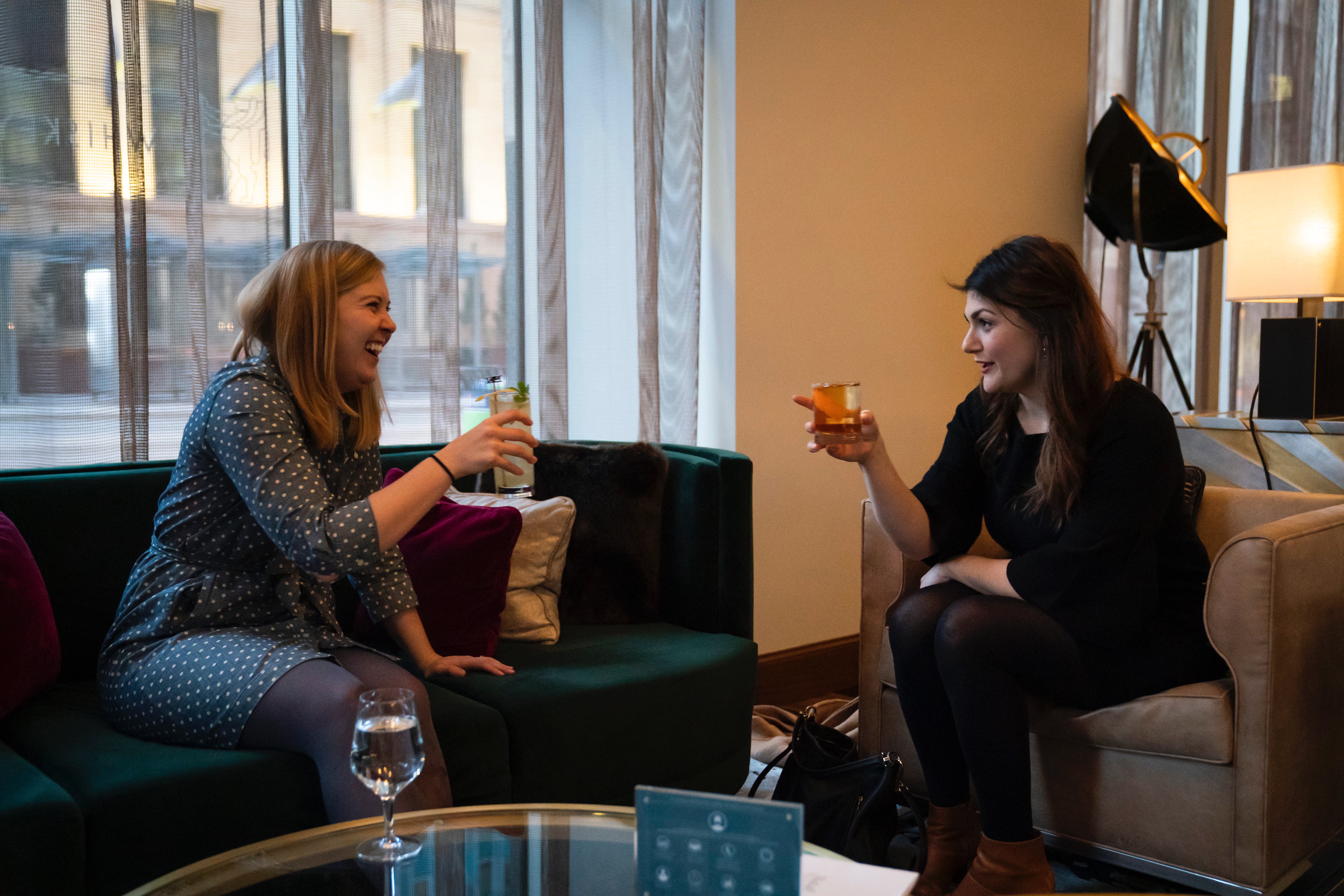 For Minnesota hotel industry, normal could be a year or more away

Minnesota home-health workers, PCA industry could use a financial boost 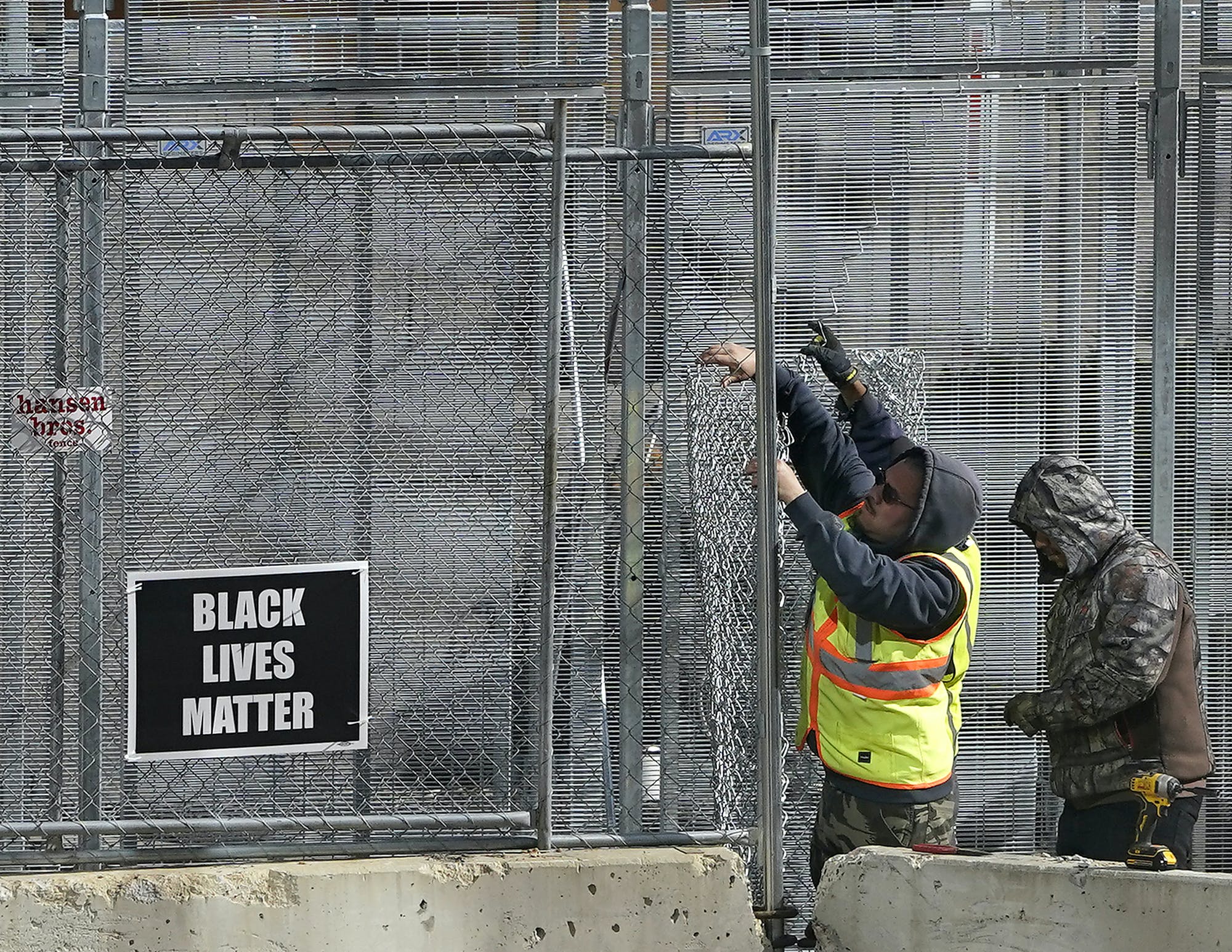 During trial, free speech, public safety will both be protected

For America's swelling ranks of homeless, finding four walls and a roof is just the beginning

Sack cartoon: Minneapolis prepares for the trial of Derek Chauvin

Readers Write: Nature and our responsibility, narrative and data in health reporting, influential people of the North 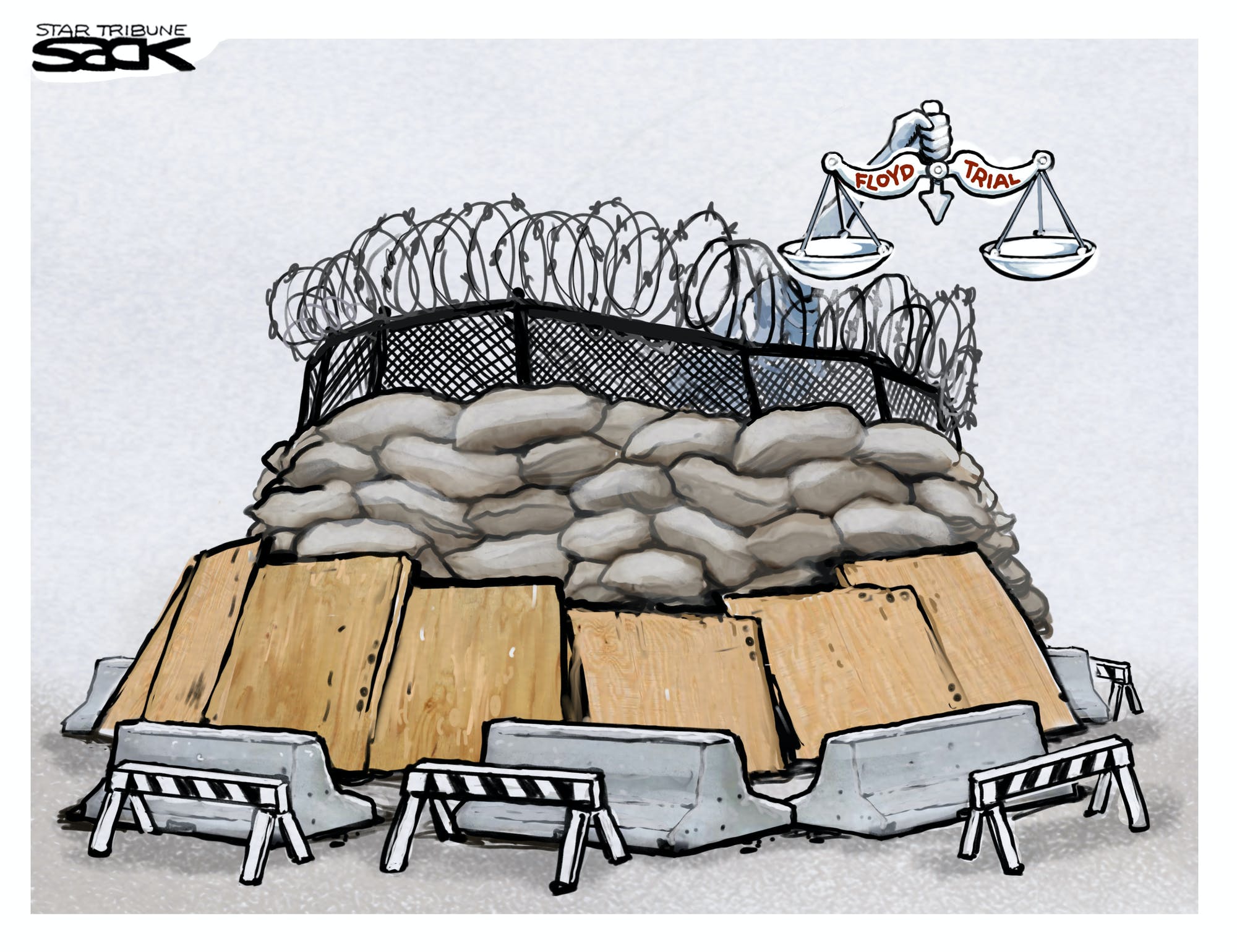 Minneapolis prepares for the trial of Derek Chauvin 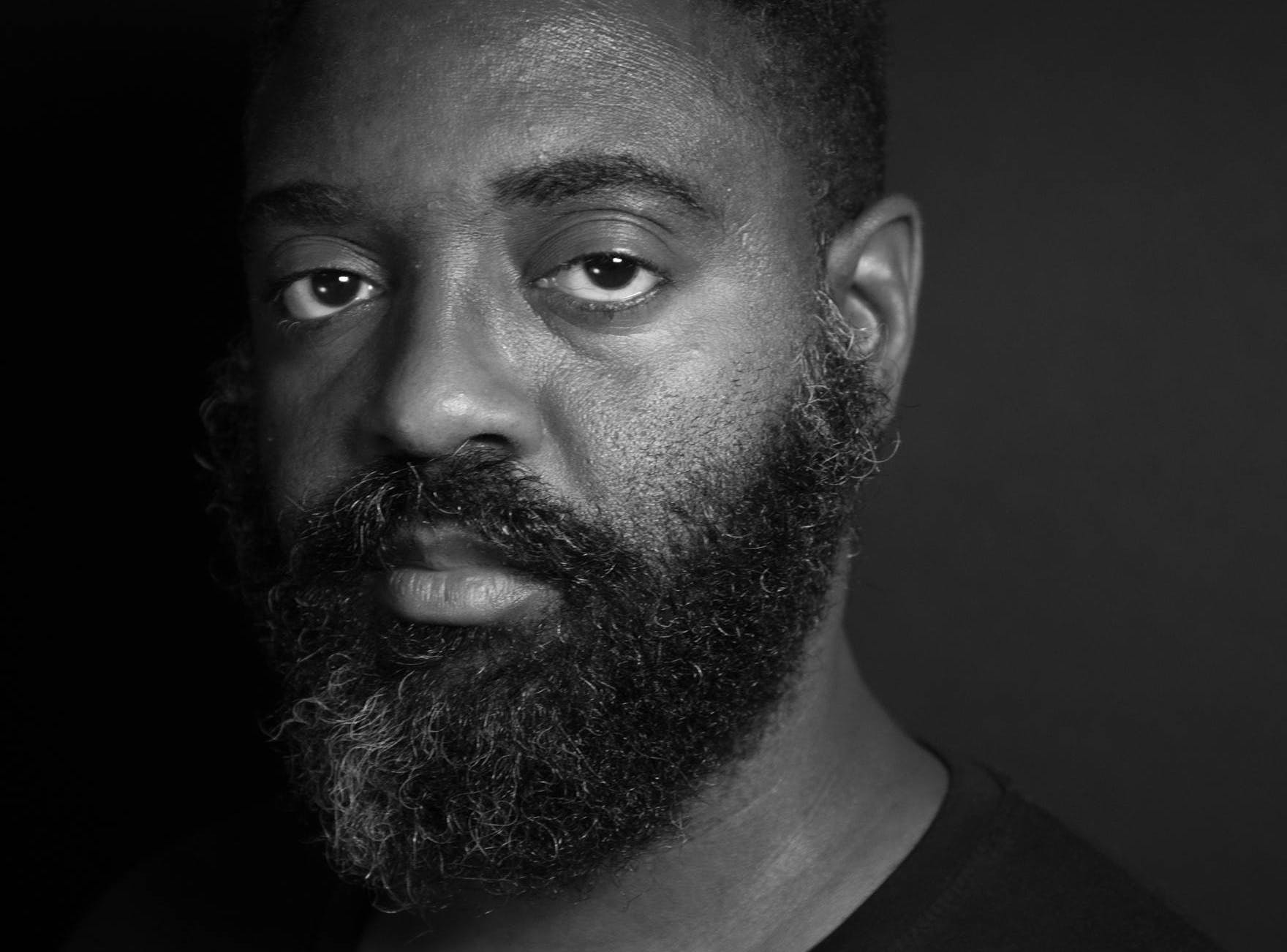 For Better or For Worse 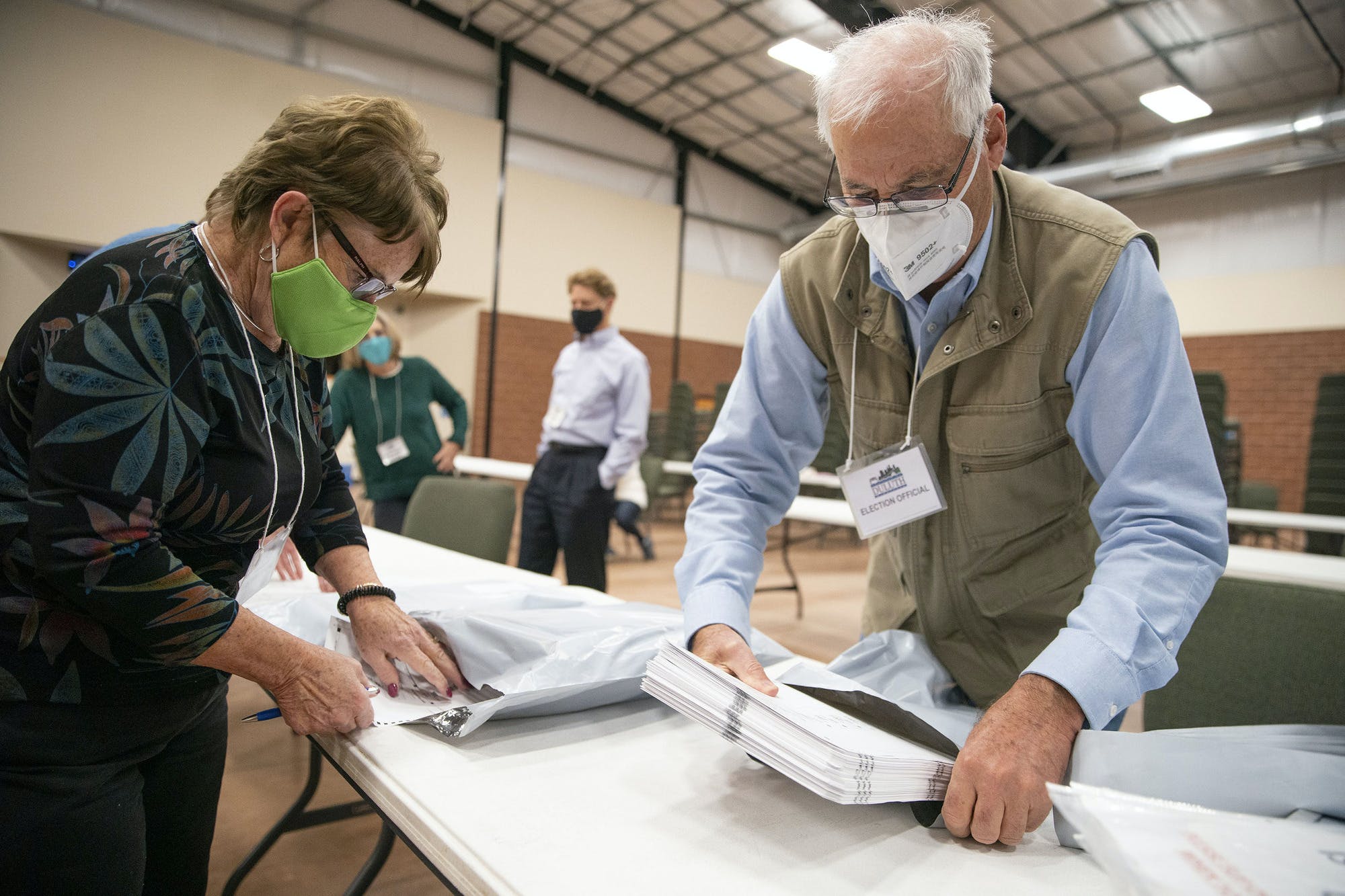 Security will increase at Minnesota Capitol during Derek Chauvin's trial 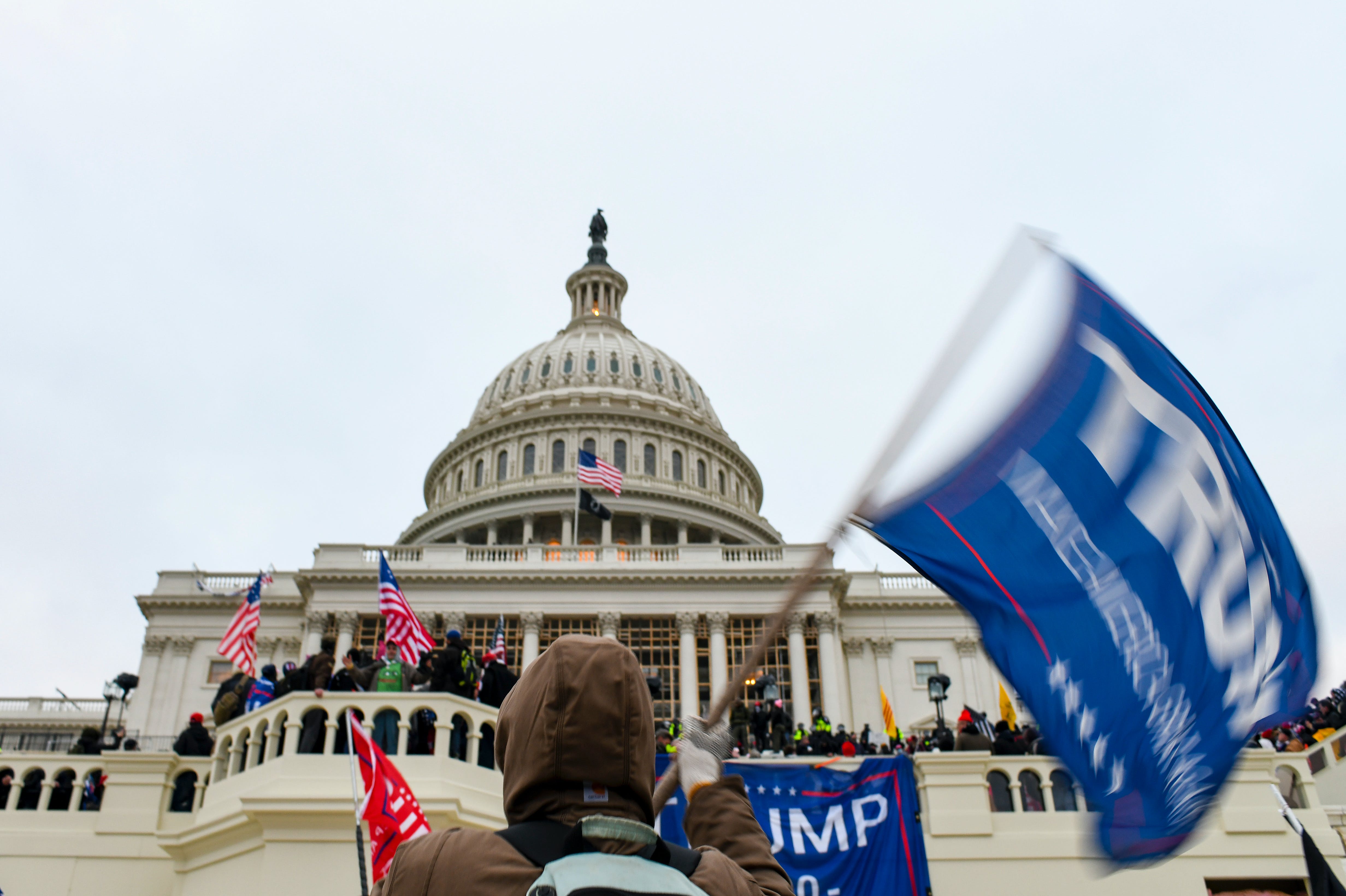 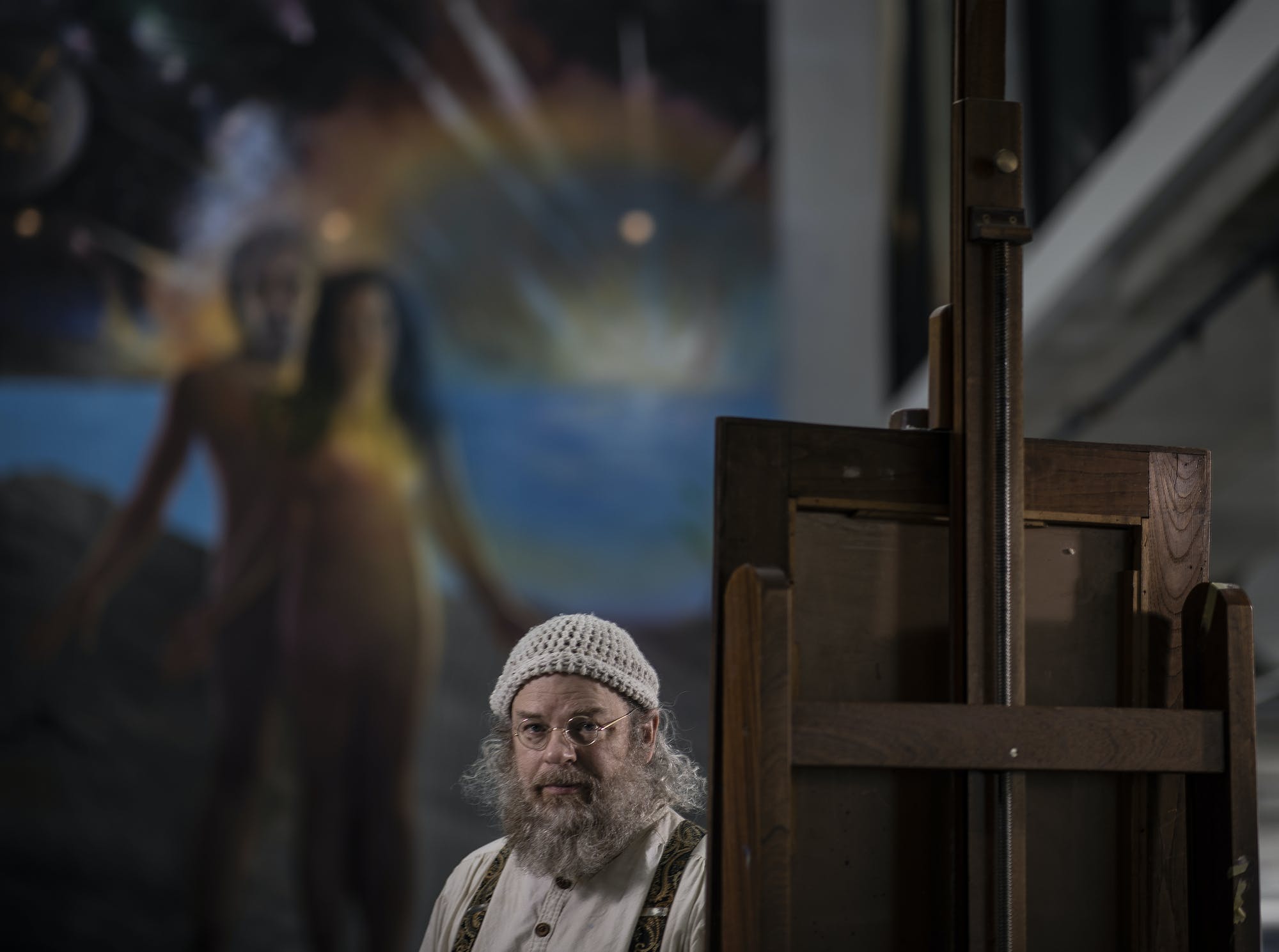 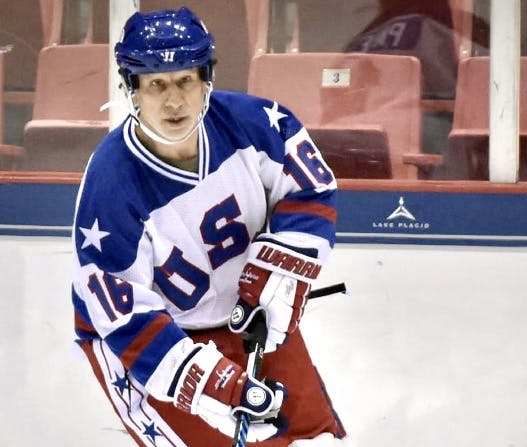 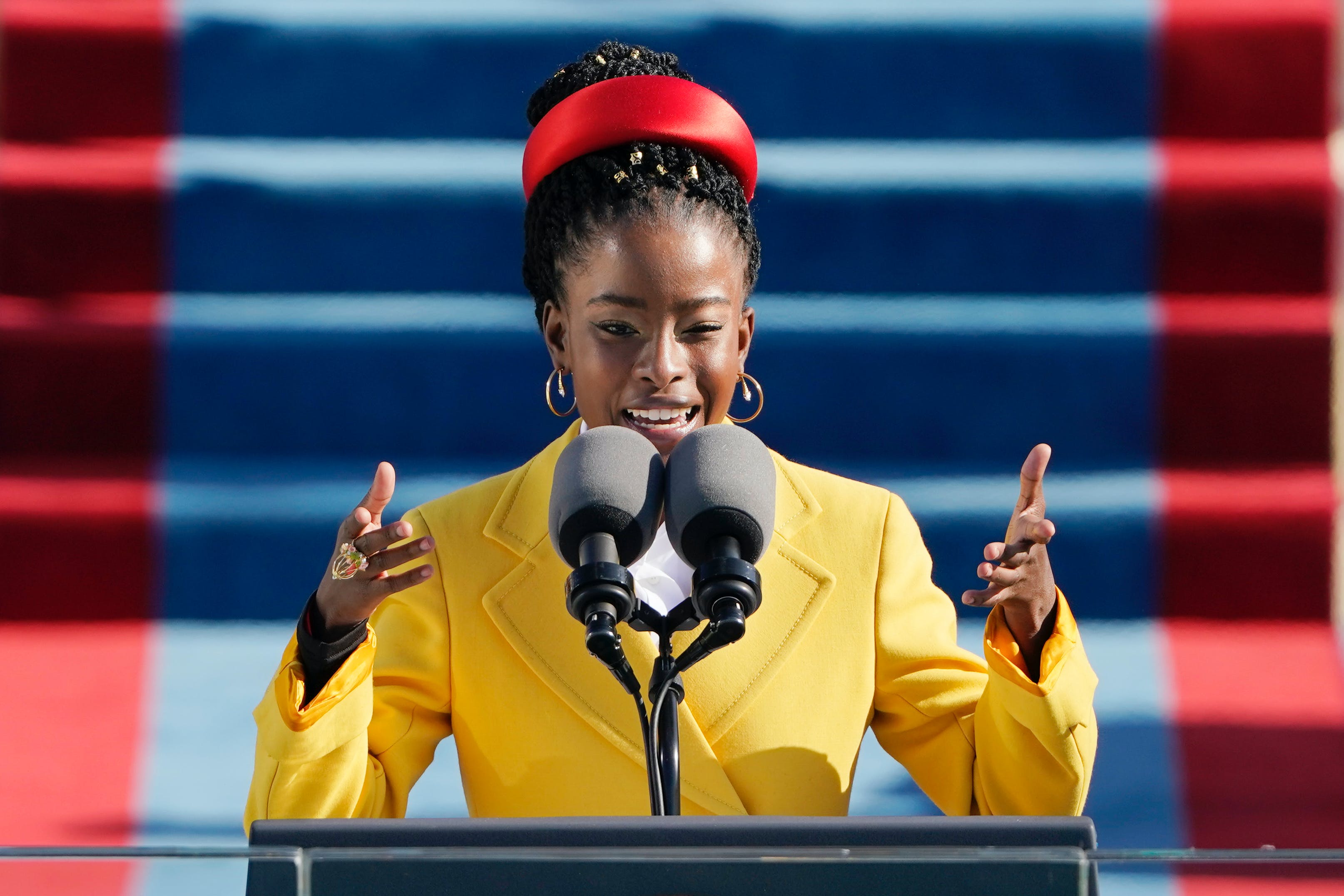 Amanda Gorman says she was racially profiled near her home

Harry, Meghan to delve into tough royal split with Oprah 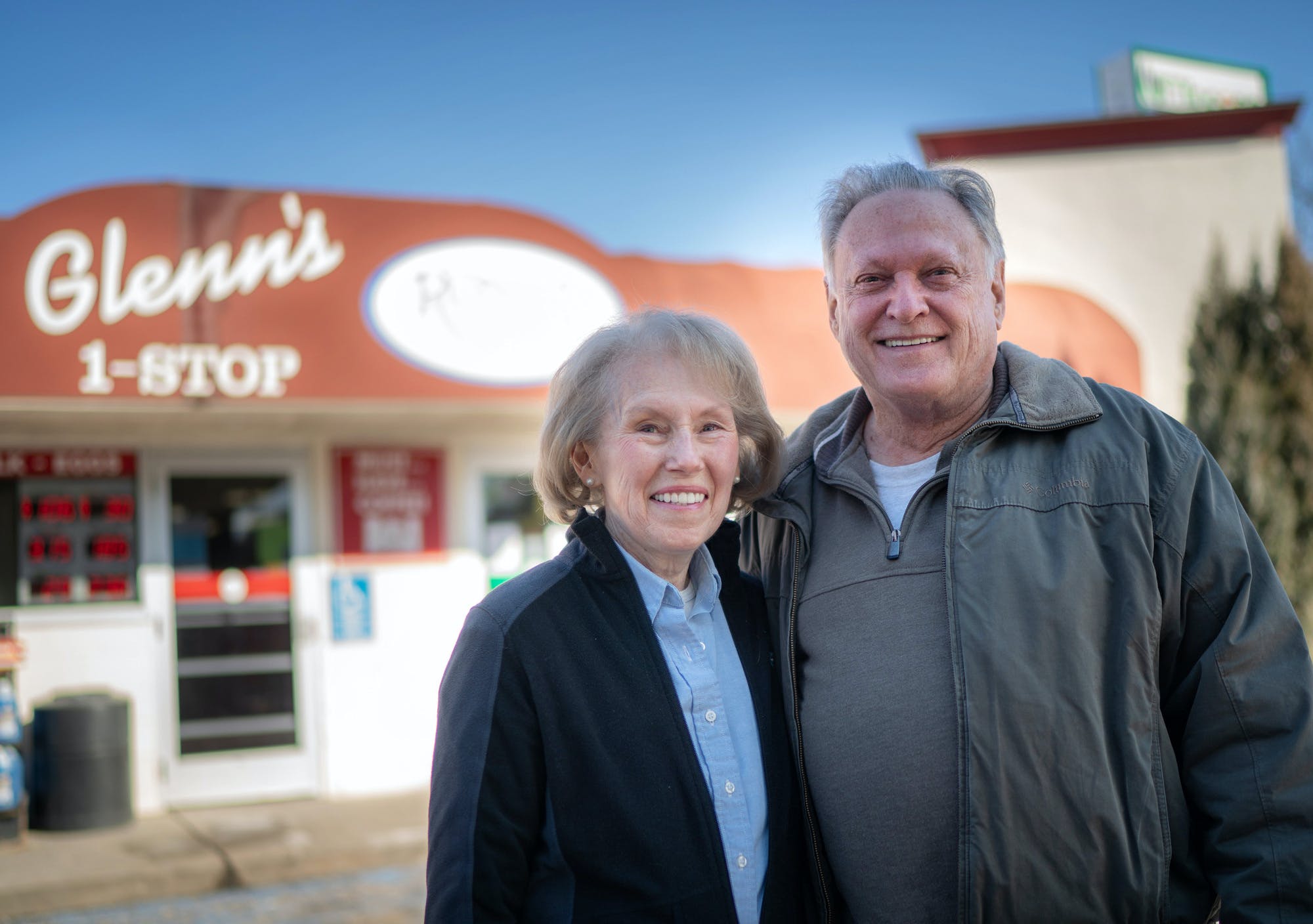 Will we be watching U's backcourt of the future vs. Rutgers today?

Sophomore Tre' Williams is showing his potential in the backcourt entering the home finale today vs. Rutgers.

Even though he has another year of eligibility because of the pandemic, Eric Curry says he will be finished playing basketball when the Gophers' season ends.

Pitino not optimistic about Kalscheur's return from broken finger

How will Carr follow up his 41-point game for the Gophers?

Gophers junior guard Marcus Carr scored a career-high 41 points in his last game. What will his encore be Wednesday at Penn State.

Can Richard Pitino get the Gophers to shoot fewer three-pointers?

The Gophers are the worst three-point shooting team in the Big Ten, but it enters Saturday's game at Nebraska shooting the second most threes.