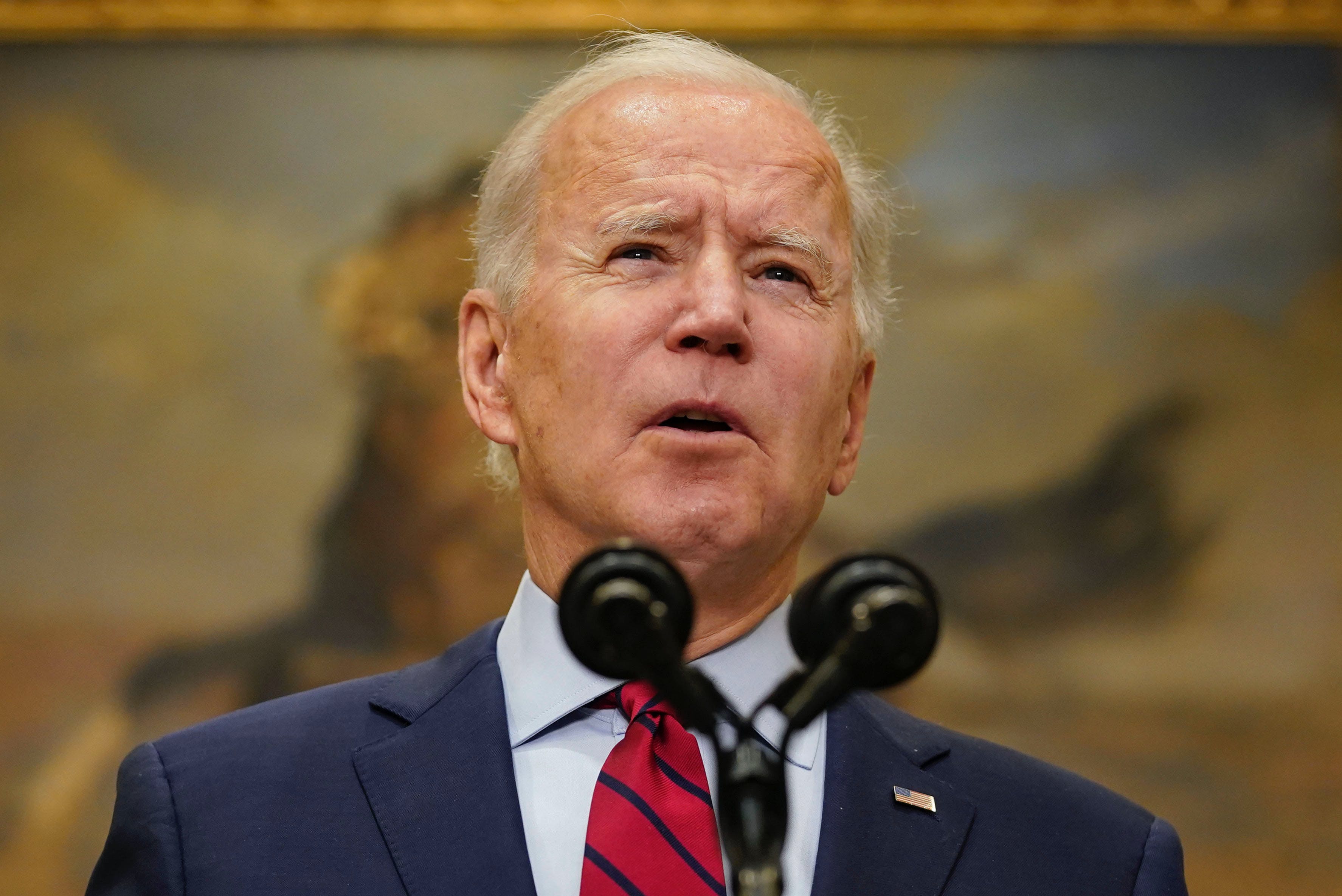 The House approved a $1.9 trillion pandemic relief bill that was championed by President Joe Biden, the first step in providing another dose of aid to a weary nation as the measure now moves to a tense Senate.

A second former aide said she was sexually harassed by New York Gov. Andrew Cuomo, who responded with a statement Saturday saying he never made advances toward her and never intended to be inappropriate.

Minnesota legislation aims to stop price gougers during a crisis

The U.S. is getting a third vaccine to prevent COVID-19, as the Food and Drug Administration on Saturday cleared a Johnson & Johnson shot that works with just one dose instead of two.

The Justice Department said Saturday it will appeal a judge's ruling that found the federal government's eviction moratorium was unconstitutional.

The Minnesota Bureau of Criminal Apprehension said Saturday that the Duluth man who fatally shot a police dog and engaged in a nearly 20-hour standoff with authorities was shot and killed by law enforcement.

A crowd gathered in New York City on Saturday to denounce an uptick in attacks on people of Asian descent in the city and across the country.

Students, teachers and relatives abducted two weeks ago from a school in northern Nigeria have been freed.

Brooks: Par for the course as Park Board debate over Hiawatha course continues

For years, the Park Board has reviewed proposals to restore part of the watershed around Hiawatha while still preserving the park for the public to enjoy. Next week, the board will hold the latest of many public hearings on the updated master plan for the site.

Brooks: In some states, they bury the hatchet — literally

A Delaware tradition offers a template for the rest of us in times when we agree on very little.

New York Gov. Andrew Cuomo acknowledged for the first time Sunday that some of his behavior with women "may have been insensitive or too personal," and said he would cooperate with a sexual harassment investigation led by the state's attorney general.

Sunday's legislative and local elections in El Salvador are seen as a referendum on whether to break the congressional deadlock that has tied the hands of upstart populist President Nayib Bukele.

The public relations chief for Japan's prime minister has resigned after she acknowledged she had a 70,000 yen ($700) dinner paid for by a broadcaster.

Taking the stage for the first time since leaving office, former President Donald Trump on Sunday called for GOP unity, even as he exacerbated intraparty divisions by attacking fellow Republicans and promoting lies about the election in a speech that made clear he intends to remain a dominant political force.

With the floodgates set to open on another round of unemployment aid, states are being hammered with a new wave of fraud as they scramble to update security systems and block scammers who already have siphoned billions of dollars from pandemic-related jobless programs.

UN: At least 18 killed by Myanmar forces in several cities

Security forces in Myanmar opened fire and made mass arrests Sunday as they sought to break up protests against the military's seizure of power, and a U.N. human rights official said it had "credible information" that at least 18 people were killed and 30 were wounded.

Nearly 4 million doses of the newest COVID-19 vaccine will be shipped Sunday night, and will begin to be delivered to states for injections starting on Tuesday.

Donald Trump clung to his core election falsehoods in his first post-presidential speech, wrongly blamed wind power for the catastrophic power failures in Texas and revived a variety of the baseless claims that saturated his time in office, on immigration, the economy and more.

US still open to Iran nuclear talks after Iran's rejection

The Biden administration said Sunday it remains open to talks with Iran over the 2015 nuclear deal despite Tehran's rejection of an EU invitation to join a meeting with the U.S. and the other original participants in the agreement.

Authorities in western Libya on Sunday released two local journalists who had been detained in the capital last week following a news conference with the prime minister.