Bracing for trial with ample time to prepare

Local and state officials appear to have a good public safety strategy for Chauvin trial.

Caution on return to schools is the safest approach

Yes, students need to be back in the classroom, but care was critical in COVID decisionmaking. 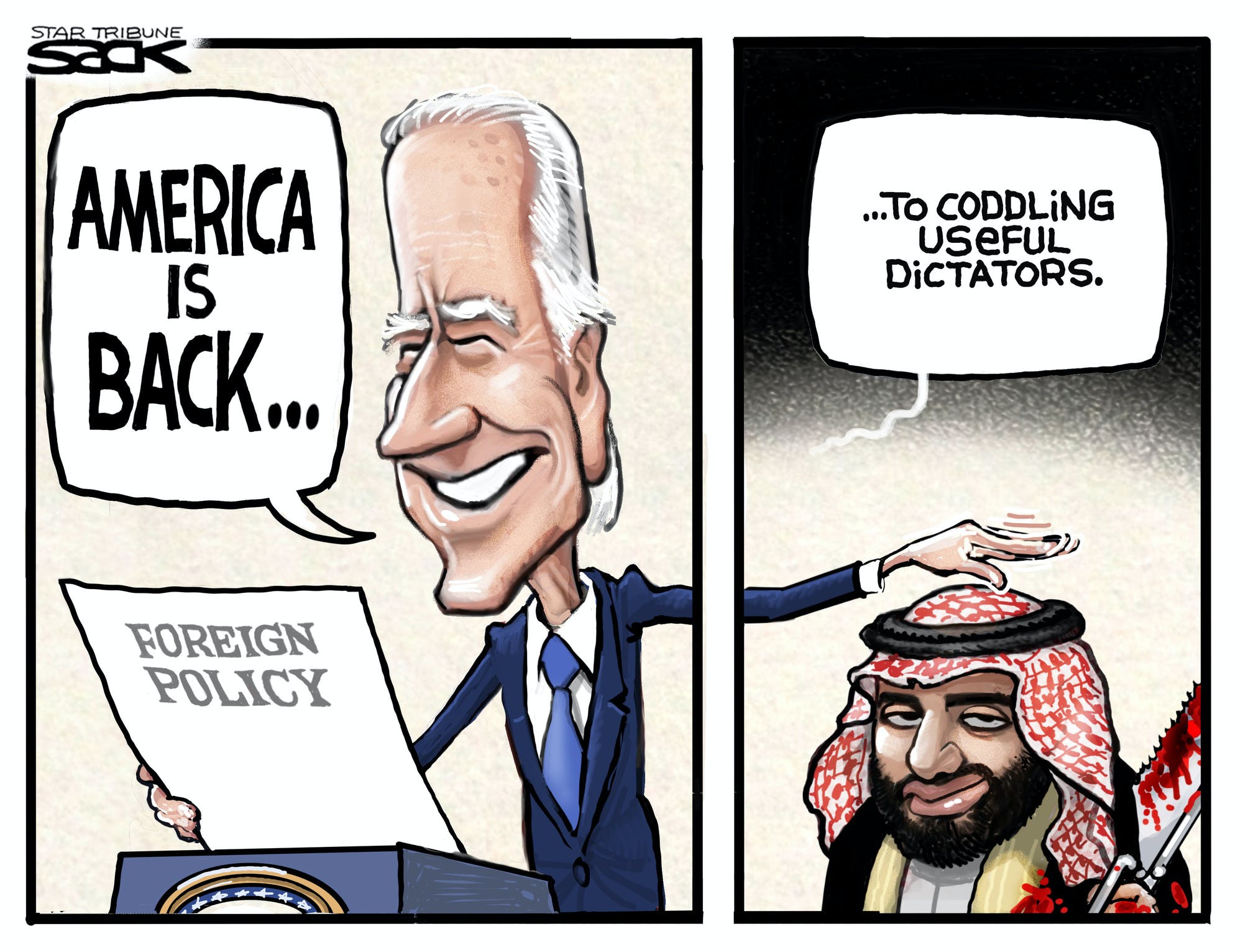 Don't be picky if you're offered a vaccine

There are now three safe, highly effective COVID options in the U.S. Take the first one that's available.

The pain of an extreme run-up in spot prices during the cold snap has spread to consumers.

The unconvincing case to disband the Minneapolis Police Department

As charter debates continue, it's still not clear how advocates would bolster public safety in the city.

Garland appears safe, but Tanden, Becerra and Haaland have faced some unique challenges.

Instead, all 935 COVID claims filed in state since pandemic began have been denied.

Gov. Tim Walz should approve the team's plans in time for the opener.

Even as they work against the MPD, council members rightly OK'd a class of police recruits.

As Chauvin trial nears, put politics aside and reach a deal on emergency public safety funds.

The company's initiative on racial equity — but more important, its philosophy — can be a model.

An independent inquiry served America well after the terrorism attacks and can do so again.

How to connect and heal St. Paul's Rondo neighborhood

Momentum is continuing to build for a promising "land bridge" over busy stretch of I-94.

When weather attacks and the system fails

The power grid groans down south, but renewable energy isn't the reason.