Making ourselves worthy of our vaccine 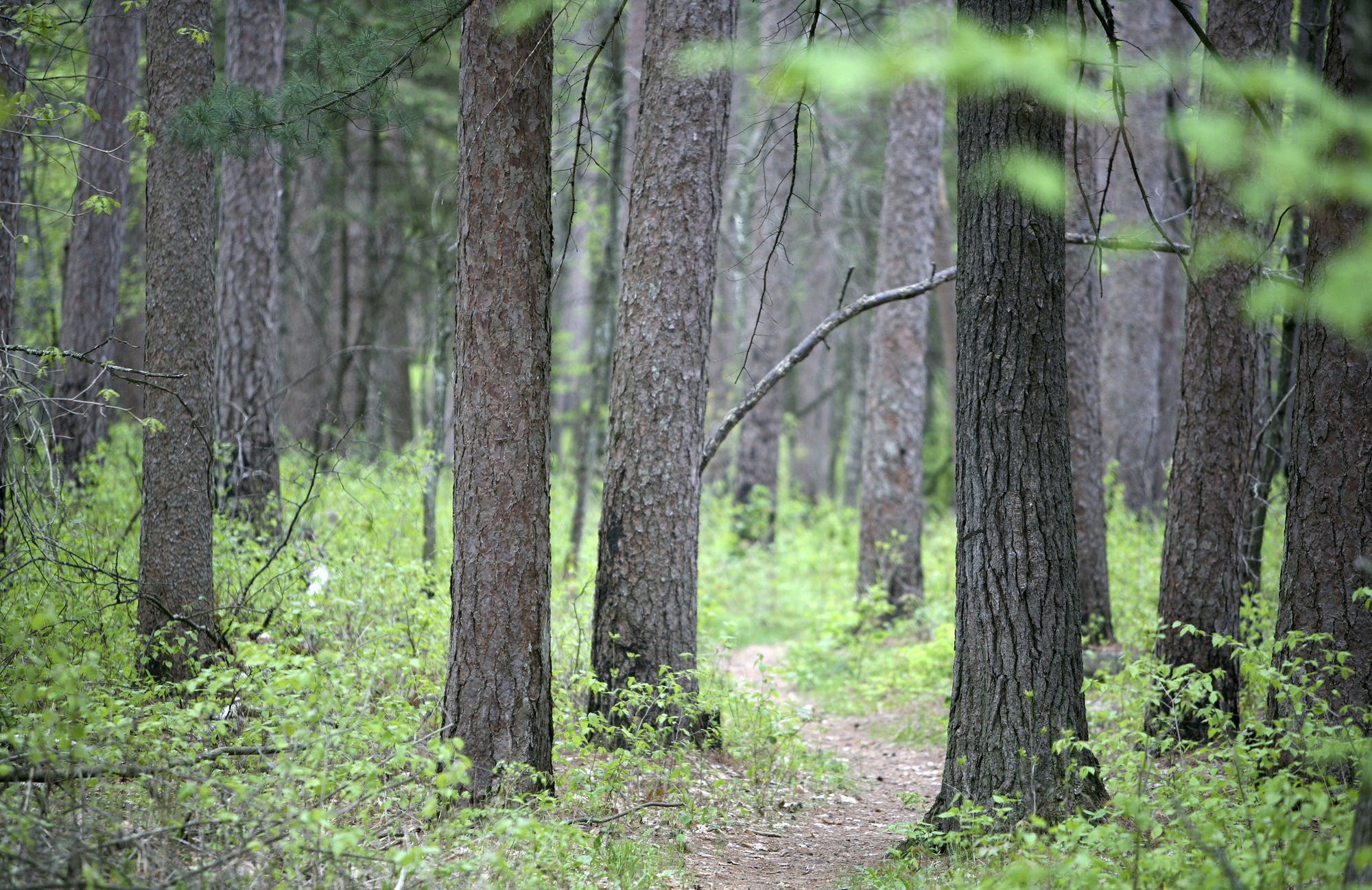 We are a species with the ability to significantly sway the systems of our planet, and we can choose how to use that power.

We have more information than we did at the start of the pandemic, and it's past time to put debunked theories behind us.

Requiem for a hipster, Lawrence Ferlinghetti

The poet and bookseller shaped the future of counterculture.

Its presence last year only led to more violence and gave little benefit to the city.

Editor's note: Last year, the Minnesota Urban Debate League and Star Tribune Opinion put out a contest call to students between the ages 10 and…

Let this be the last Black History Month

It started as a way to celebrate the accomplishments of African Americans, but we now need to change our focus.

A historic bill for LGBTQ rights, but will the pendulum swing again?

Citizen Parton: The modesty of a country music and good-cause icon

Dolly Parton turns down a statue in Tennessee — because she is a selfless and truly humble citizen.

It's a strategic necessity for politics to stop at the water's edge.

A national campaign is needed to counter vaccine hesitancy

The shots appear to be highly effective and are a lifesaver for many.

Counterpoint: Valuing all life is a source of pride

Name-calling is a ridiculous distraction.

Harriet Tubman was a gun-toting Christian

For that and more, the freedom fighter would honor the $20 bill in a way conservatives can celebrate at least as heartily as liberals.

With trial at hand, grieving Black community must focus on justice, community care

The next few months will be traumatic for many of us, and we have to remember to take care of ourselves and our neighbors.