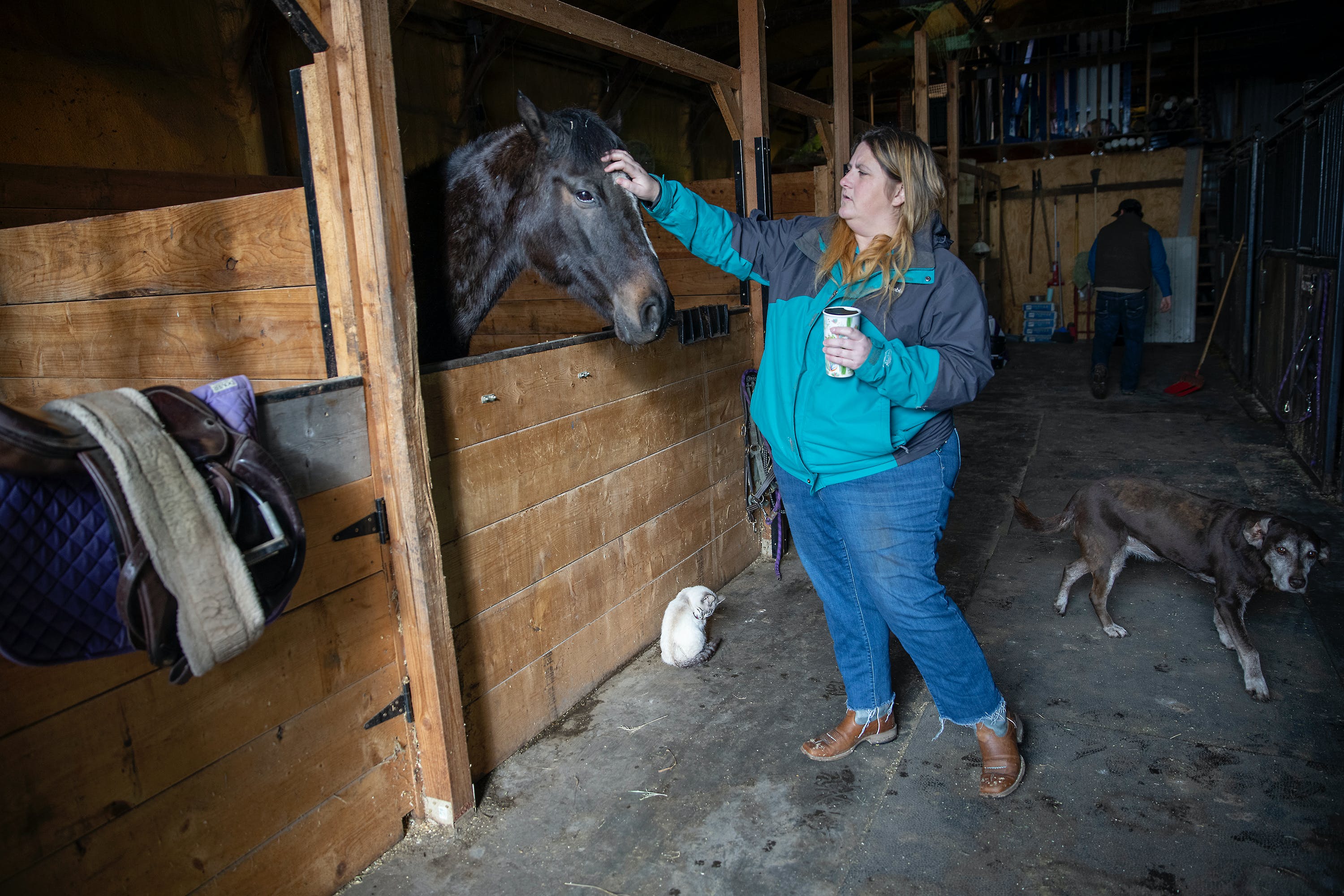 He ruled against the trainer accused of mistreatment.

Gunfire around 3:30 a.m. continued the spate of gun violence in the city.

Prosecutors allege he was driving in a grossly negligent manner.

Contingency fund will be tapped for $800,000 to address the problem; contractor Mortenson had sought $3.2 million to repair the leaky panels.

Council member who backs prohibition says its use "feels dystopian."

The proposal follows a grim assessment of Minnesota's emissions record.

The Iditarod, the world's most famous sled dog race, has lost another major sponsor as it prepares for a scaled back version of this year's race because of the pandemic, officials said Thursday.

Brooks: Hennepin County tosses a lifeline to small businesses battered by the pandemic

Help went to more than 4,600 small businesses and nonprofits hurt by the shutdowns, recession and unrest of the past year.

Those who ask why BLM protests police shootings, not homicides, aren't being honest 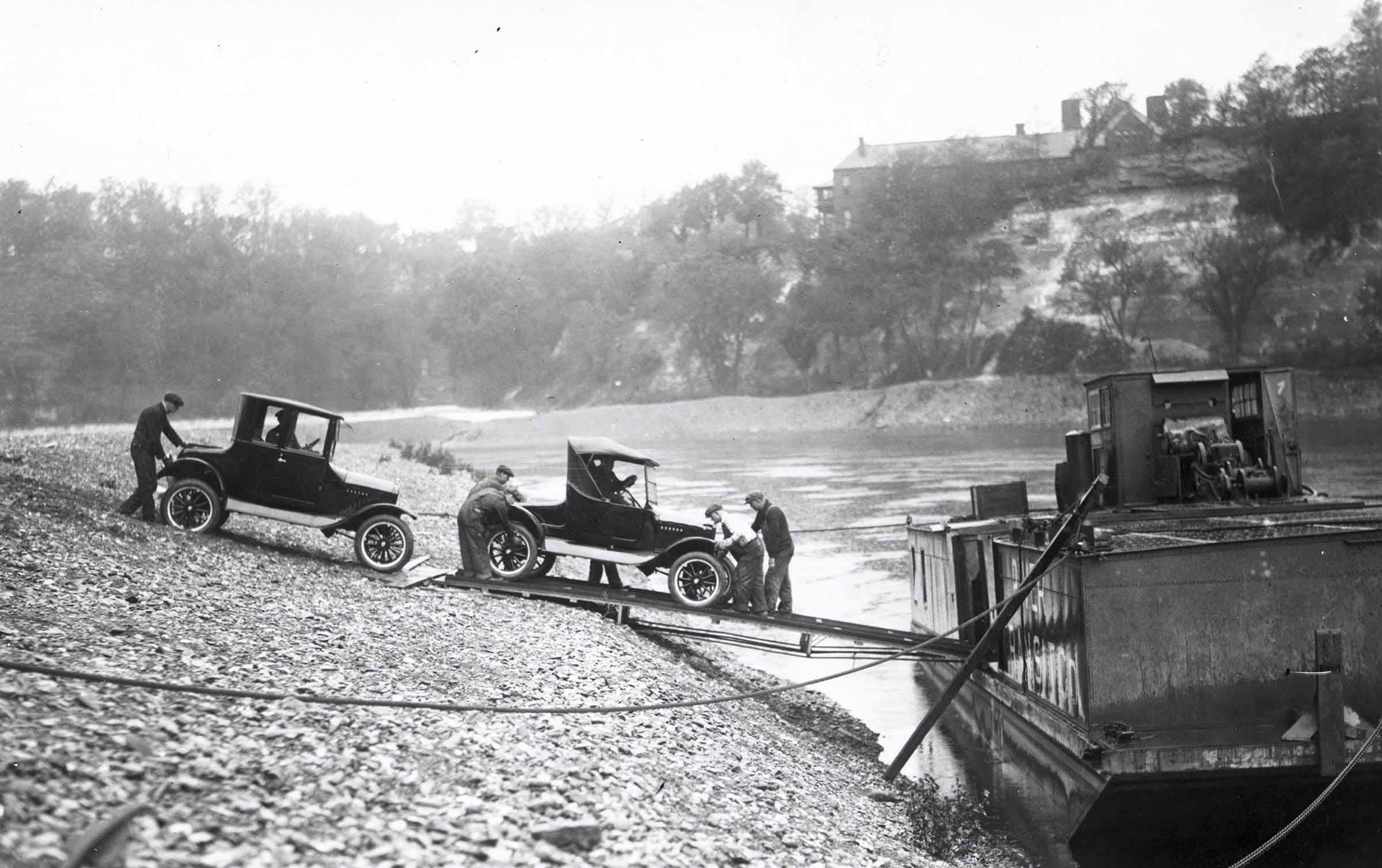 Did Ford make millions of windows from sand mined beneath its plant?

Listen to the Curious Minnesota podcast

Two large studies give a much sharper picture of which inherited mutations raise the risk of breast cancer for women without a family history of the disease, and how common these flawed genes are in the general population.

Anoka County is bringing its process in-house after paying more than $275,000 to a third-party vendor.

The announcement comes as the city is grappling with multiple crises.

Fires involving the homeless have been plaguing the city this winter.

Amazon won't be forced to immediately restore web service to Parler after a federal judge ruled Thursday against a plea to reinstate the fast-growing social media app, which is favored by followers of former President Donald Trump.